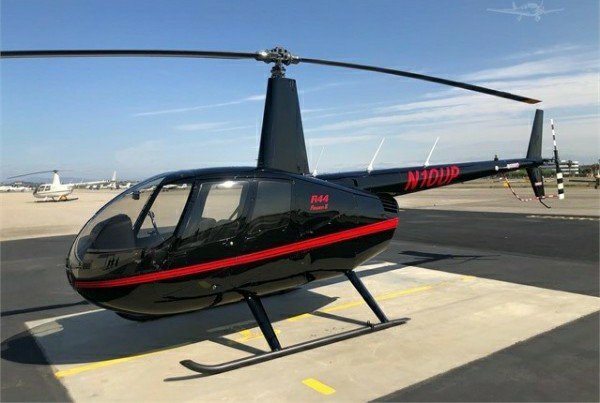 Did you know that the ₦5.5 billion budget for the purchase of brand new luxury cars for Senate principal officers will equip the Nigerian Police Force NPF with 36 Robinson R-44 Raven II helicopters, at ₦153.6 million ( $425,000) each?

Yes 36! And that means each state can get one each to fight the current spate of insecurity, kidnapping, insurgency, banditry, and other forms of crimes, that is currently crippling the country. 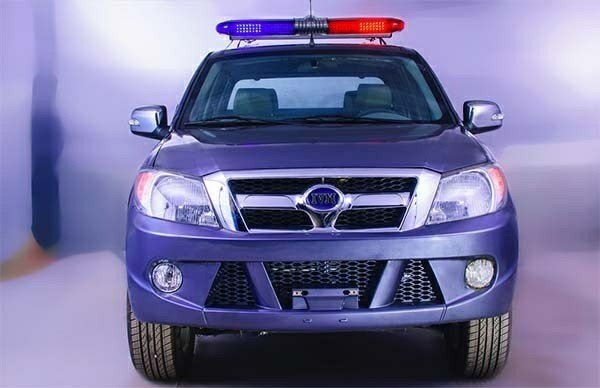 Despite the lawsuit filed by the Socio-Economic Rights and Accountability Project (SERAP), BudgIT, Enough is Enough (EiE) and 6,721 concerned Nigerians, seeking to stop the release of the funds, the Chairman of the Senate Committee on Media and Public Affairs, Senator Adedayo Adeyeye, said their efforts is bound to fail.

He told reporters in Abuja that :

A 2013 study by the Independent Parliamentary Standards Authority (IPSA) revealed that Nigerian lawmakers pocket the highest salaries in the world.