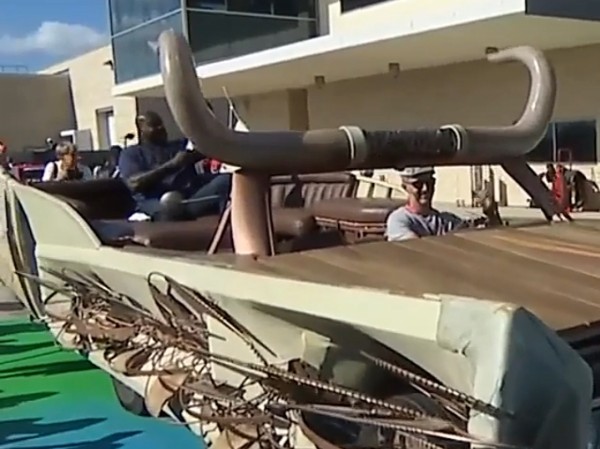 The heavily customized car based on a Cadillac Eldorado features a large bull horns at the front and a spacious rear cabin. 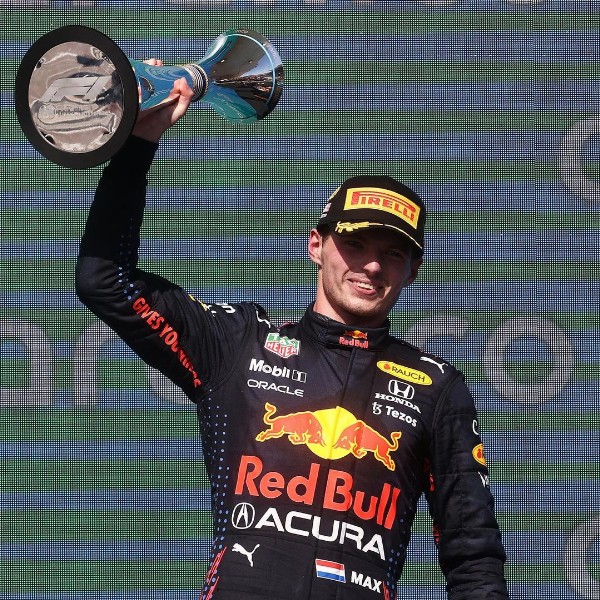 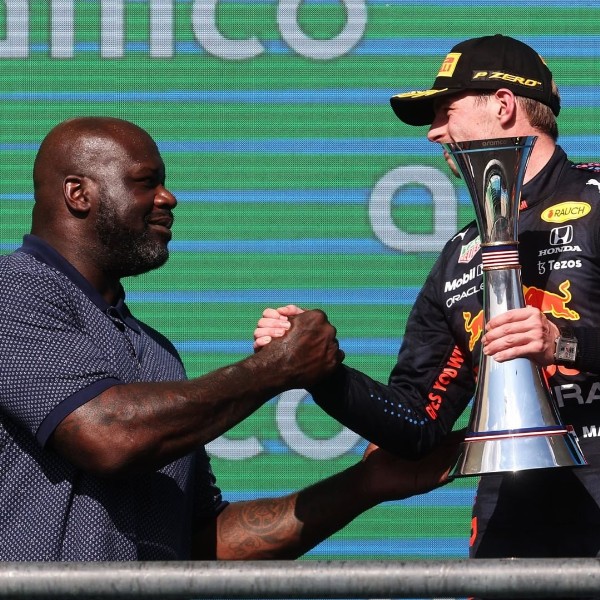 Red Bull’s Belgian-Dutch racing driver Max Emilian Verstappen on Sunday won his 18th F1 race at the US Grand Prix held at the Circuit of the Americas, in Texas. 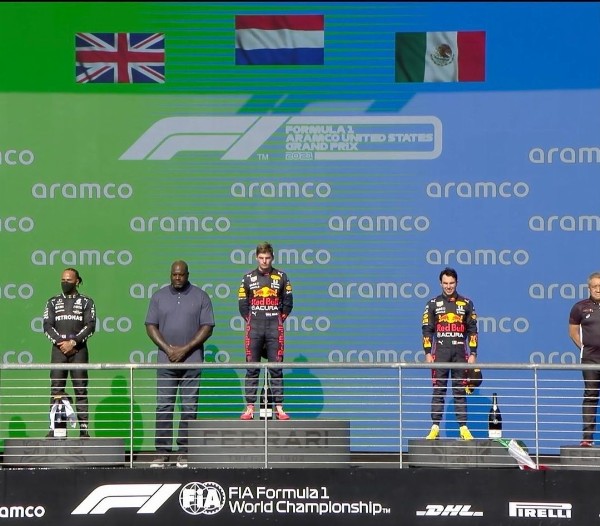 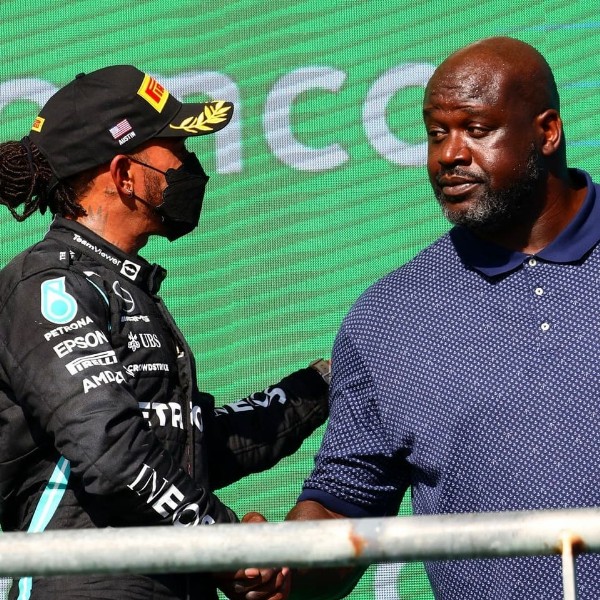 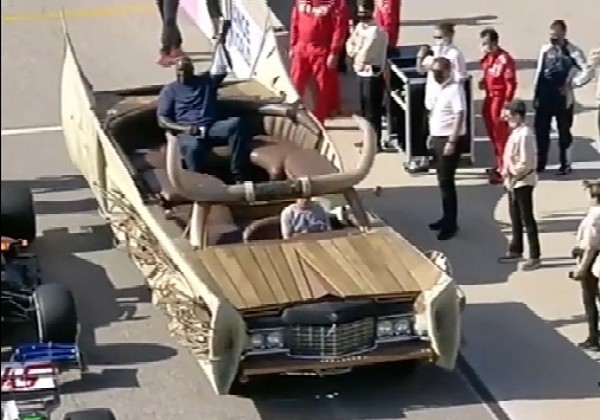 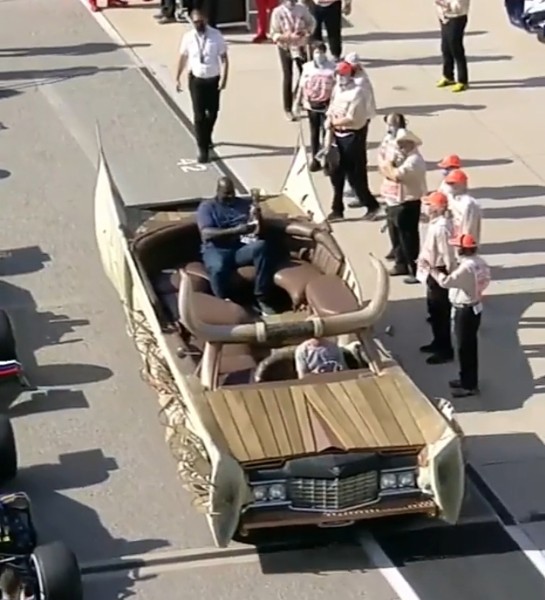 Verstappen extended his World Championship lead to 12 points with five races remaining. Had Hamilton passed him, Verstappen would have been two behind.

But the highlight of race seems to be the moment NBA Legend Shaquille O’Neil arrived at the event in a customized car to present the winners’ trophy to Max Verstappen. 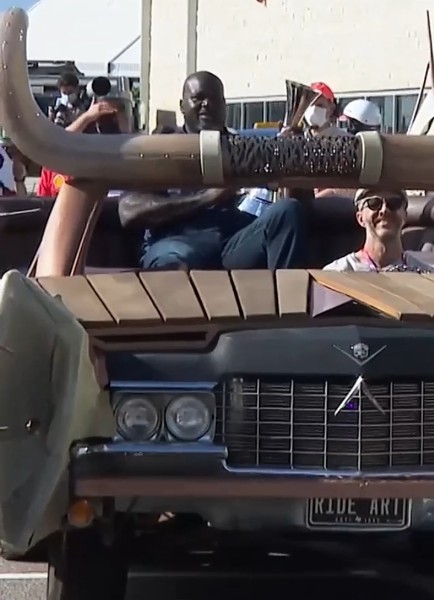 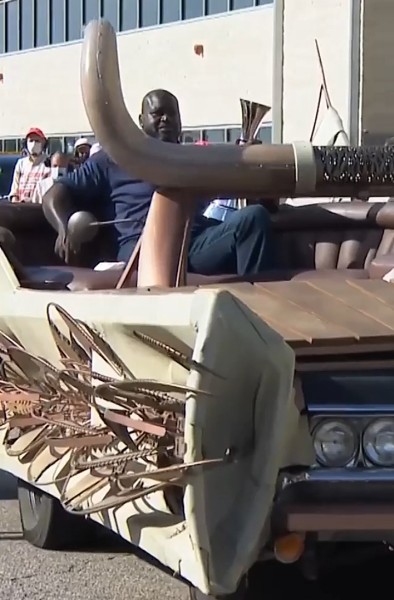 Shaq made headlines on Sunday as he arrived in a heavily customized car based on a Cadillac Eldorado from the 60s or 70s. The huge and scary convertible features a large bull horns at the front and a spacious rear cabin to allow the over 7 feet 1in tall former basketball star and his heavy frame to fit well inside. 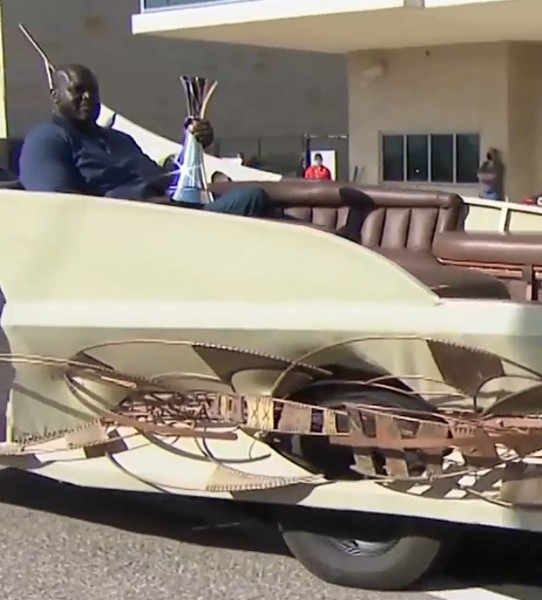 Concorde Supersonic Jet Flew For The Last Time 18 Years Ago