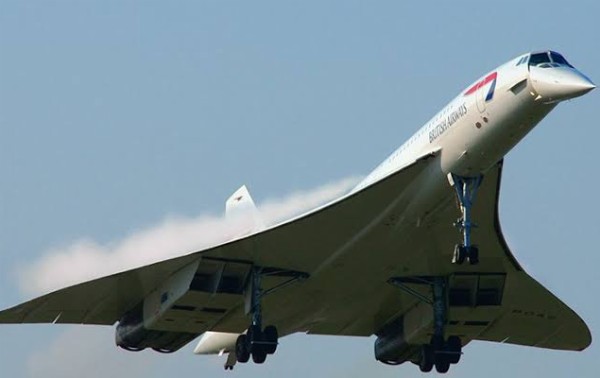 Air France and British Airways in 2003 announced they would be retiring their Concorde Supersonic Jet fleets.

The decision came three years after the crash of Air France Flight 4590, in which all passengers and crew were killed.

For 27 years, the Concorde, operated by British Airways and Air France, was the ultimate luxury in air travel. 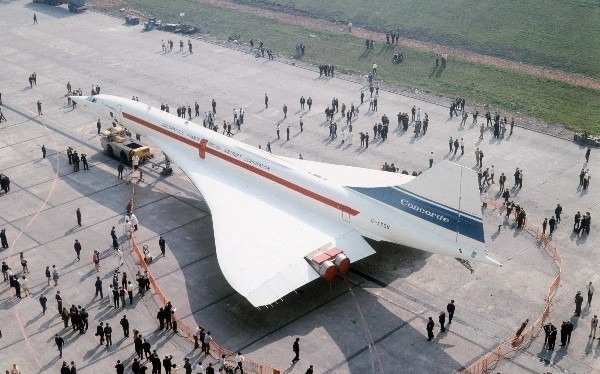 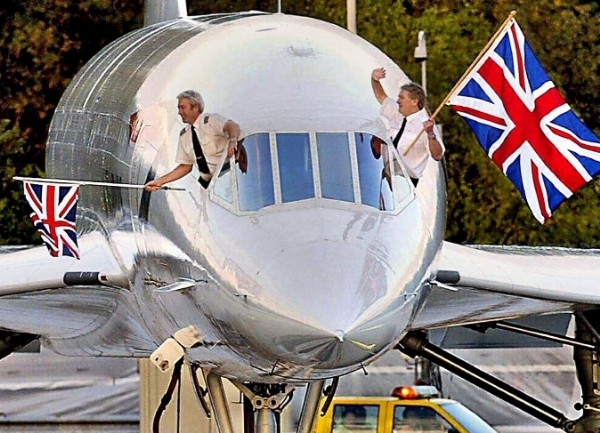 It’s been 18 years since the Concorde, the world’s only commercial Supersonic jets performed its last flight on 24 October 2003. Three operated by operated by British Airways flew for the last time into London’s Heathrow Airport.

For 27 years, the Anglo-French Concorde, the world’s only commercial Supersonic aircraft, operated by British Airways and Air France, was the ultimate luxury in air travel. 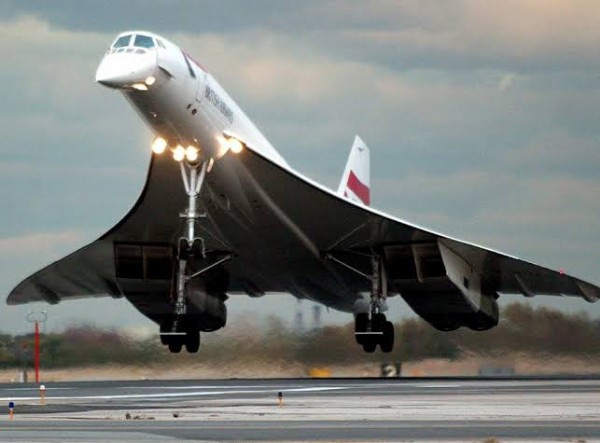 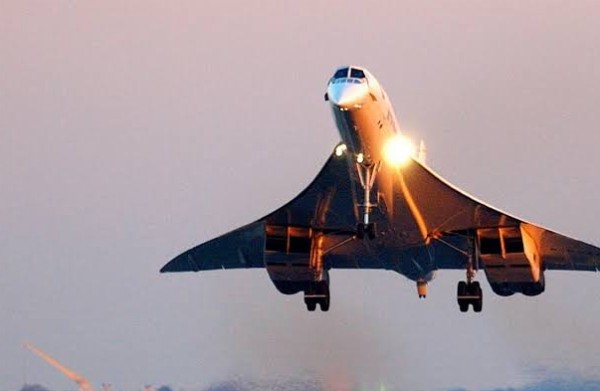 First flown in 1969, the 92 to 128 passenger jet, jointly developed and manufactured by Aérospatiale and the British Aircraft Corporation (BAC), entered service in 1976 and continued flying for the next 27 years.

It was used mainly by wealthy passengers who could afford to pay a high price in exchange for the aircraft’s speed and luxury service. Air couriers also use it to carry human organs, diamonds, and currency. 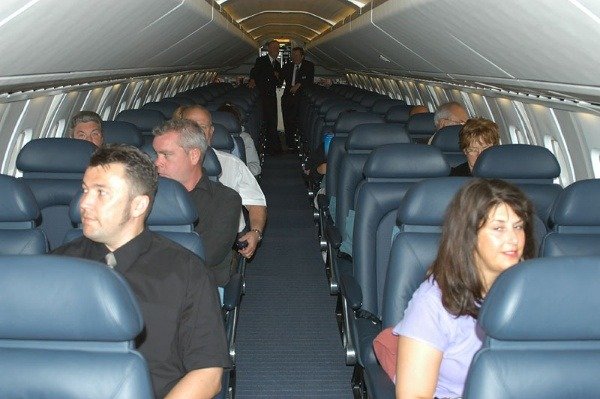 The turbojet-powered jet had a maximum speed of Mach 2.04 (1,354 mph or 2,180 km/h) at cruise altitude, which is over twice the speed of sound. In comparison, regular passenger planes travel at between 500 and 600mph.

Till date, the fastest transatlantic crossing belongs to British Airways Concorde jet. The supersonic aircraft flew from New York to London in just “2 hours 52 minutes” and 59 seconds, on February 7th 1996, hitting a top speed of 1,350mph. Normally, it takes a little over seven hours to complete the route with subsonic aircraft. 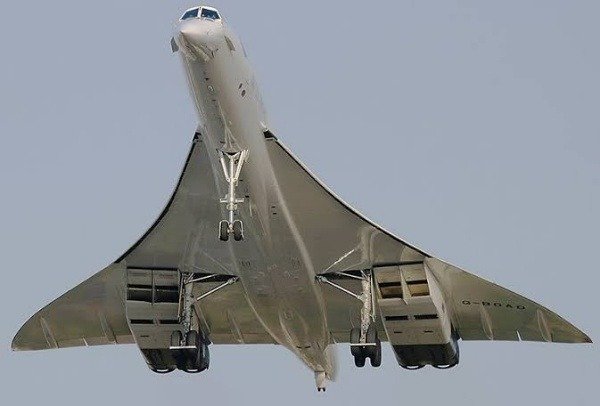 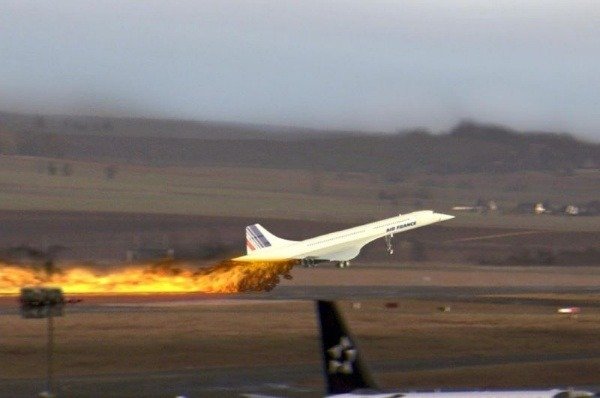 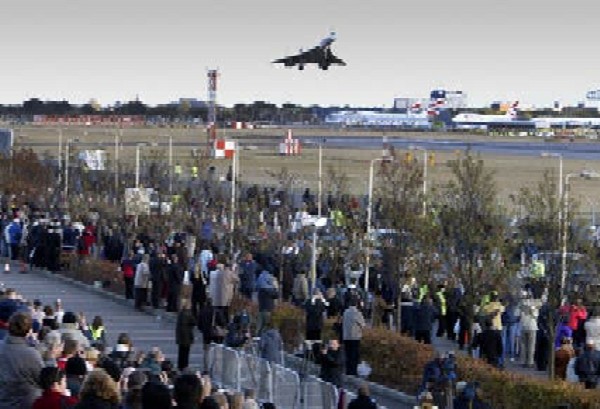 On 25 July 2000, Air France Flight 4590 crashed soon after takeoff in Paris, erupting into flames, killing all 100 passengers and nine crew members on board as well as four people on the ground.

According to reports, the accident was caused by a piece of titanium that had fallen from another aircraft, which shredded one of the Concorde’s tyres, propelling rubber into the fuel tanks and sparking a fire. The crash was the only fatal accident involving Concorde. 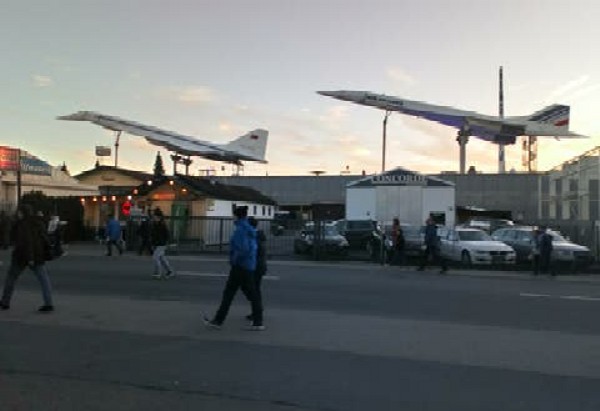 Three years later the accident, Air France and British Airways announced they would be retiring their Concorde fleets. Both carriers, the only airlines to purchase and fly Concorde, blamed low passenger numbers as well as rising maintenance costs.

Of the 20 aircraft built, 18 remain in good condition. Many of them are on display at museums in the United Kingdom, France, the United States, Germany and Barbados.