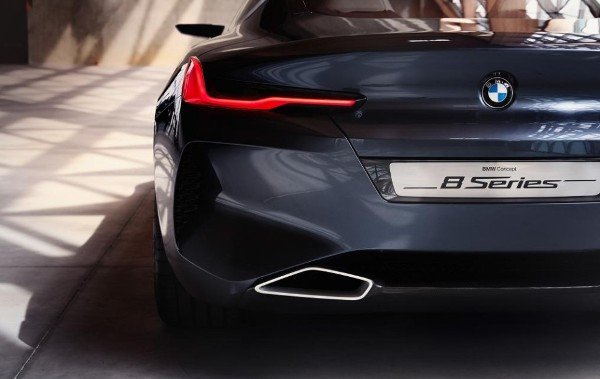 The Mercedes S-class coupe rival – BMW 8 Series- will be revealed to the world for the very first time this weekend. It would be shown to the public during the 2018 Le Mans.

The Concept 8 Series Coupe was first revealed at the 2017 Concorso d’Eleganza Villa d’Este in Italy.

What are your thoughts about this new BMW 8 series coupe? 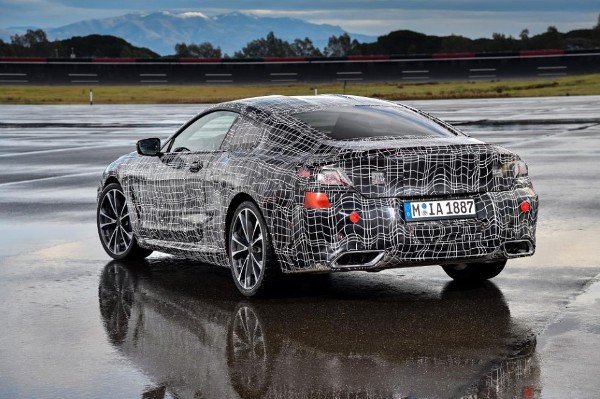 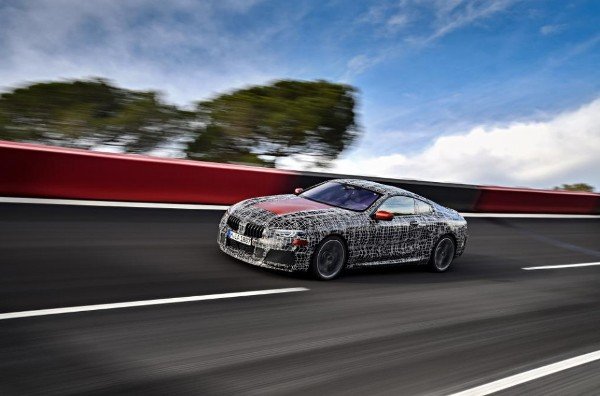 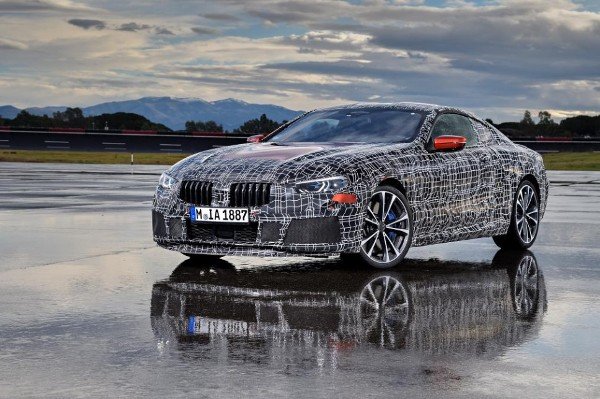 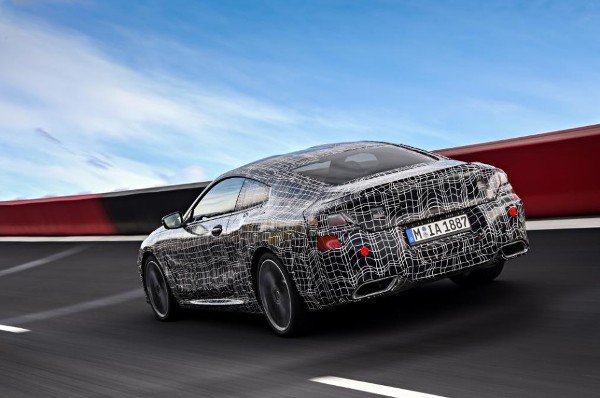 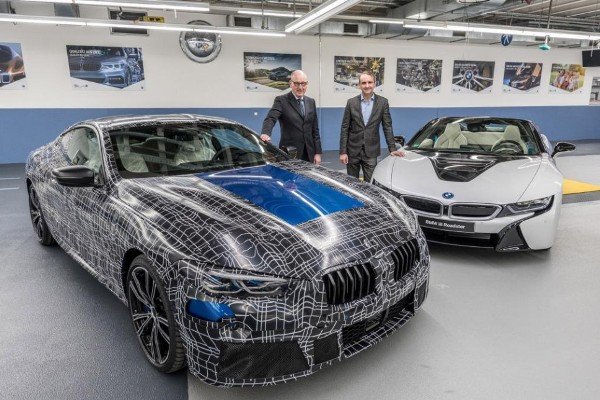 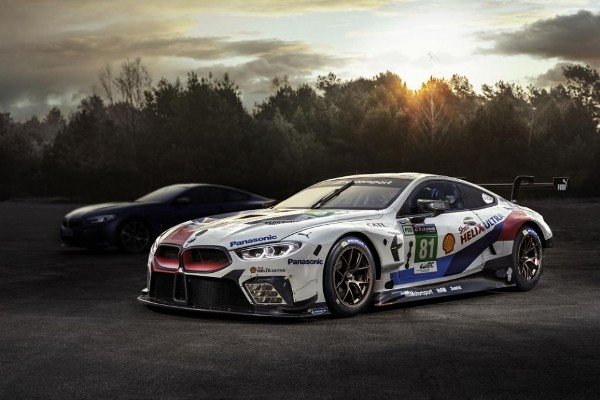 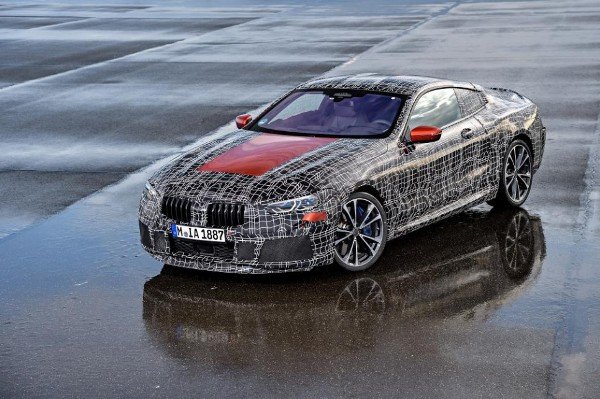 Pininfarina PF0 – The Most Powerful And Fastest Italian Car Ever Made