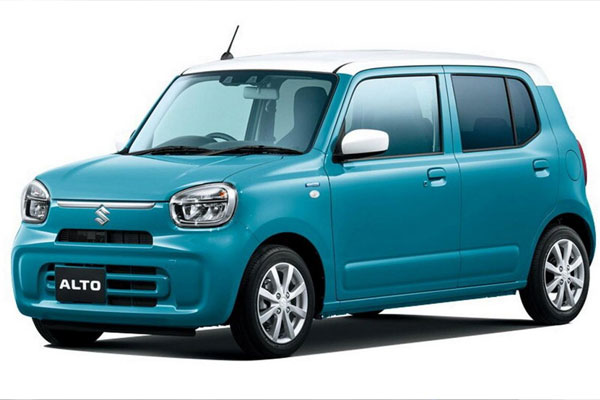 Suzuki just unveiled the ninth-generation Alto Kei for the Japanese market.
This is not to be confused with the Maruti Suzuki Alto, which is available in India, as the two automobiles have nothing in common save their names.
The appearance of the Suzuki Alto has been completely redesigned.
A 660cc mild-hybrid petrol engine is included. Active driver’s assistance is available.

Let’s begin with the design, which has evolved significantly from its predecessor.
While the new Alto retains the boxy shape and proportions of the eighth-generation Alto Kei (first released in 2014), it is now softer and more rounded.
On the inside, a new dashboard with its layered design and use of color looks very unusual.
In terms of appearance and arrangement, the AC vents are identical to those on the previous model.
There is, however, a new steering wheel, instrument cluster, and touchscreen infotainment system that is beautifully incorporated.

12 Ways To Ensure That Your Car Last Longer