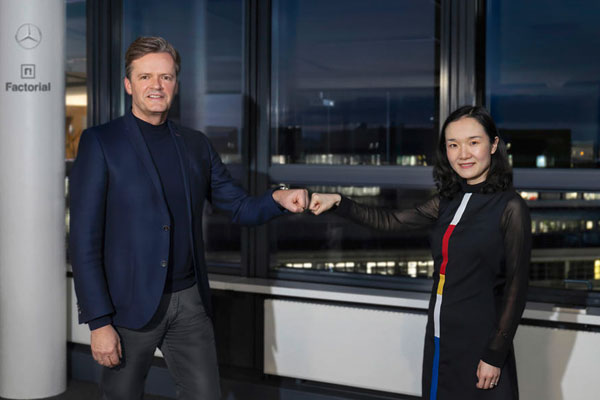 Mercedes-Benz has reached an agreement to accelerate the development of solid-state batteries.

Mercedes-Benz announced the new relationship with Factorial Energy to accelerate the development of solid-state battery technology.
The German automaker will collaborate with a solid-state battery company based in the United States to create the long-awaited next-generation battery technology.
Next year, the two businesses plan to begin testing prototype cells.
In the next five years, a “small series” of Mercedes vehicles equipped with the technology will hit the road.
Mercedes has made a strategic investment in Factorial and will appoint a director to the board of directors.
Markus Schäfer, the CEO of Mercedes-Benz Cars, stated that the investment is in the “high double-digit million dollar range,” but provided no further details. 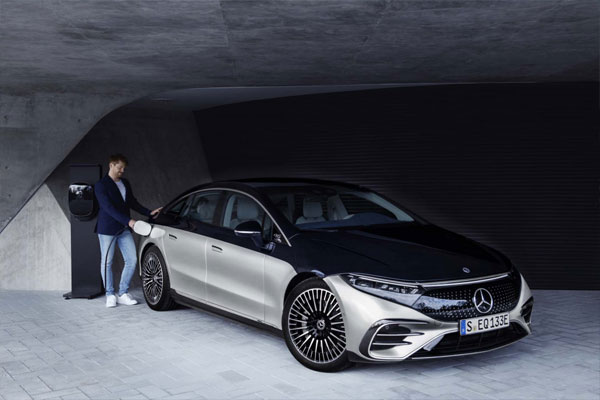