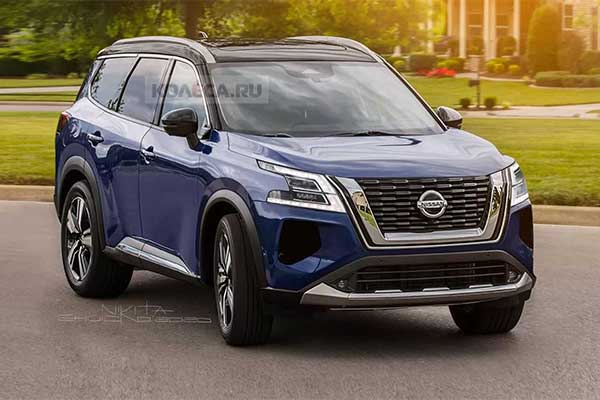 Nissan’s next-generation Pathfinder SUV is due for a replacement as a new model is expected to drop before the year-end. Some months, we provided a heavily camouflaged model that was caught testing and now there’s a rendering. The rendering is done by the famous artist Nikita Chuiko who has done a great job at creating this art.

Based on the recent batch of Pathfinder spy shots, these renderings peel back the camouflage to reveal a striking face that’s quite different from the current model. Nissan’s V-grille expands and deepens to adopt more of a U shape, and the headlights are depicted with angular lines. The wheel arches are more prominent, and at the rear, the taillights are considerably smaller. Sizes of the headlights and taillights should be accurate as the spy photos gave a glimpse. In addition, the interior was not shown as the layout had little information to work with.

The Pathfinder like other Nissan models is receiving a reboot of all their model with some of them already been released with the rest scheduled for next year. Due to the companies shortcomings and scandals of recent, there seems to be hope. With this rendering, it will seem that the next Pathfinder will be an SUV to watch. To sum it up, the next Pathfinder looks great and better than the current model that was criticised. 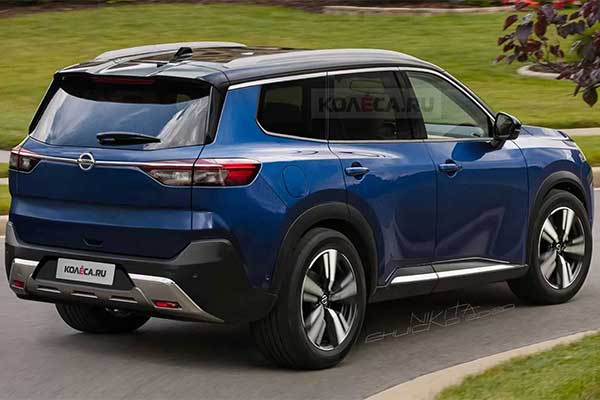 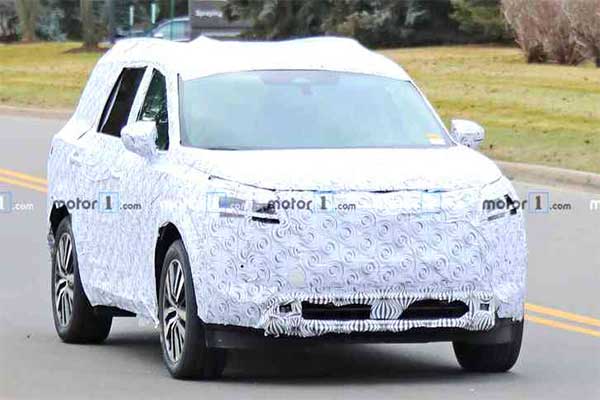 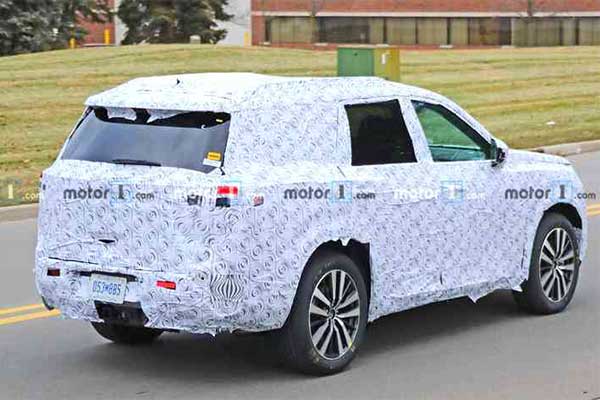