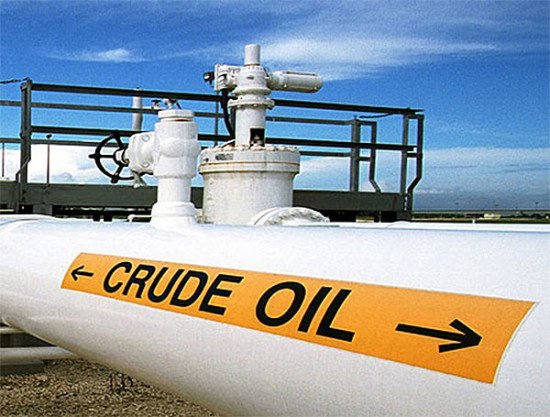 Nigeria’s value of petroleum products imports was more than its exports in 2018, according to data released by the Organization of the Petroleum Exporting Countries (OPEC).

The report, Annual Statistics Bulletin (ASB) 2019, stated that the value of exports of petroleum products by the country in 2018 amounted to $54.513 billion while import was $54.645 billion.

The Nigerian National Petroleum Corporation (NNPC) said recently that the country recorded a total export sale of crude oil and gas of $490.03million in February 2019 alone, which is 32.45 percent higher than the previous month’s sale.

According to the Monthly Financial and Operations Report (MFOR) released in Abuja, crude oil export sales contributed $350.29 million (71.48 percent) of the dollar transactions compared with $240.23 million contribution in the previous month.

However, the country does not refine its crude oil, rather spends huge money on importation of petroleum products for its over 200 million inhabitants. The country’s population grew 5.3 million within the space of one year alone, 2017-2018, according to OPEC’s ASB 2019.

Nigeria spent N2.582 trillion on fuel importation in nine months, from January to September 2018, rising by 12.9 percent from N2.289 trillion recorded in the first three quarters of 2017.

According to data obtained from the National Bureau of Statistics (NBS) Foreign Trade Statistics for the Third Quarter of 2018, Nigeria’s fuel import stood at N845.12 billion, N720.4 billion for the first and second quarters of 2018 respectively.

Other figures in the ASB 2019 showed that Nigeria made more money from exports of petroleum products within the space of five years in 2014, which amounted to $75.196 billion.

However, the country did not gain as such, as its value of imports last year, which amounted to $54.645 billion, was higher than its value of export of $54.513 billion same year.

It’s high time we had refineries  in Nigeria; else the nation is bound to bear loses each year.