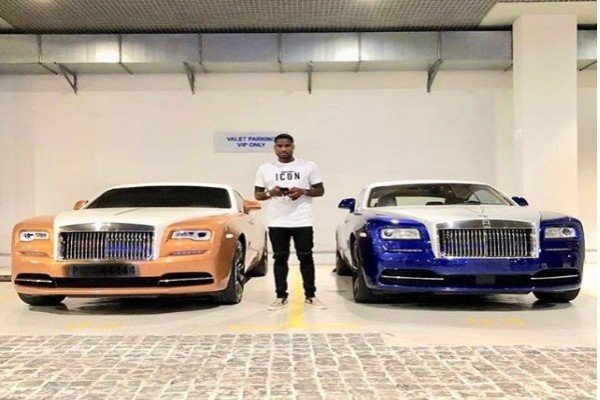 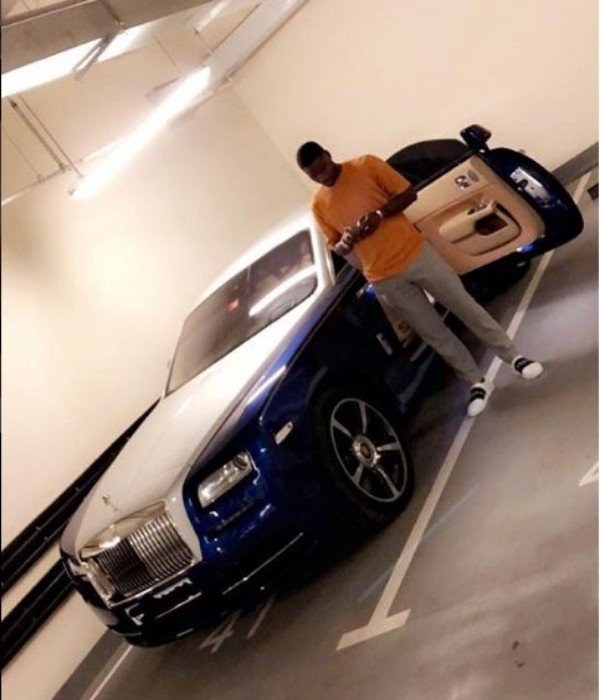 Nigerian professional striker Brown Ideye has acquired a brand new $462k 2018 Rolls-Royce Wraith Coupe as a birthday gift for himself .

The lover of British Luxury marque,who turned 30 on October 10 ,also boasts of a 2017 Rolls Royce Edition in his garage.

The bayelsa born striker started his career with Bayelsa United before moving to Ocean Boys. He has since played for clubs like Neuchâtel Xamax in Switzerland, Sochaux in France, Dynamo Kyiv in Ukraine, West Bromwich Albion in England and Olympiacos in Greece .

In January, he joined the spanish club Malaga FC on loan from his current club, China’s Tianjin Teda.