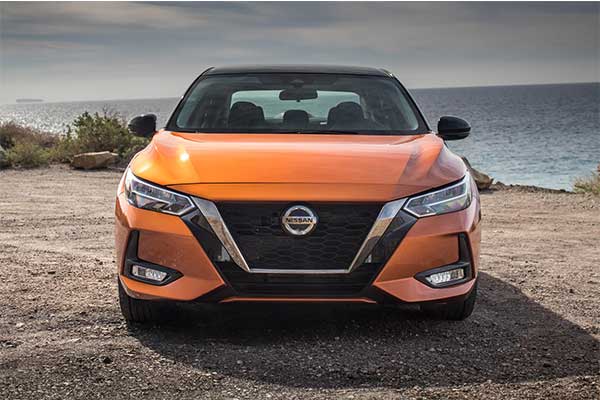 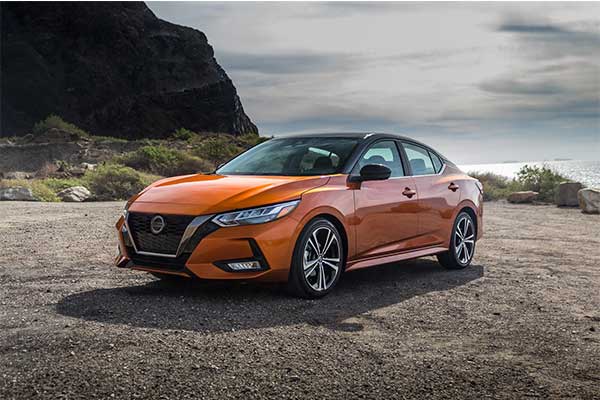 Nissan Sentra is an important vehicle for the Japanese brand because its in a segment of cars that is still very relevant. With the Corollas and Civics ruling the small sedan segment, Nissan offers something different from the bunch. Although it can’t outsell its major rivals but the Sentra has a strong market and people appreciate it a lot which is good. Let’s see what this 2020 model has to offer, shall we??.

On the exterior, the Nissan Sentra mimics styling from its larger Altima and Maxima siblings with its lower and more aggressive stance. The front has Nissan’s signature V-motion grille, thin LED headlights, floating roof with redesigned front and rear fascias. The underpinnings of the new Sentra is a new platform which is two inches lower and two inches wider than its predecessor.

The interior is very modern and looks like a sports sedan due to its overall sporty look. A stitched dashboard and three centrally-mounted air vents evoke a distinctly more upscale feel. There is an 8-inch touchscreen display infotainment system supporting Apple CarPlay and Android Auto. Other amenities include heated exterior mirrors. Nissan has also carefully redesigned major touch points like the steering wheel and switches to impart a more luxurious feel.

It will be available in a 2.0-litre inline 4 cylinder engine that produces 149 horsepower and 146 lb-ft of torque. A 6-speed manual and a CVT gearbox are available to choose from. Safety is not compromised as the Sentra features Nissan Safety Shield 360 moniker. It includes rear automatic braking and intelligent forward collision warning. 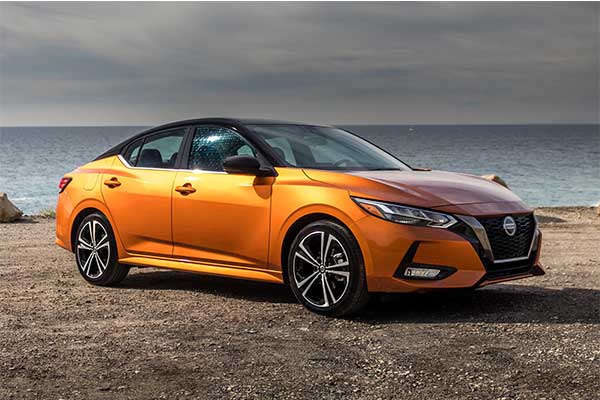 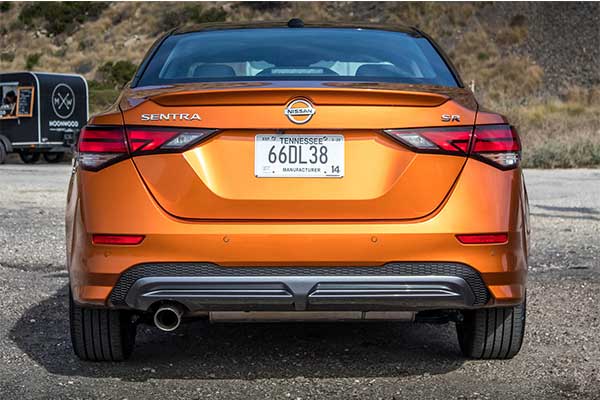 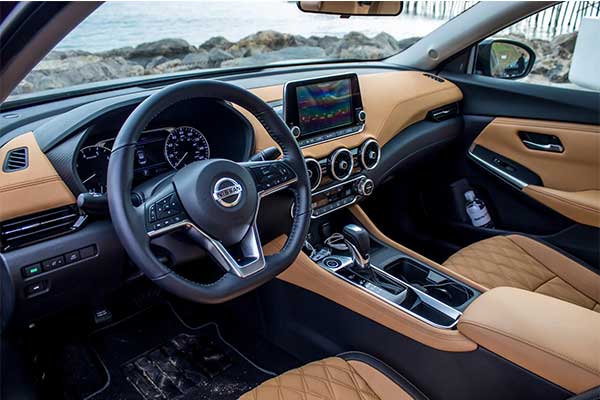 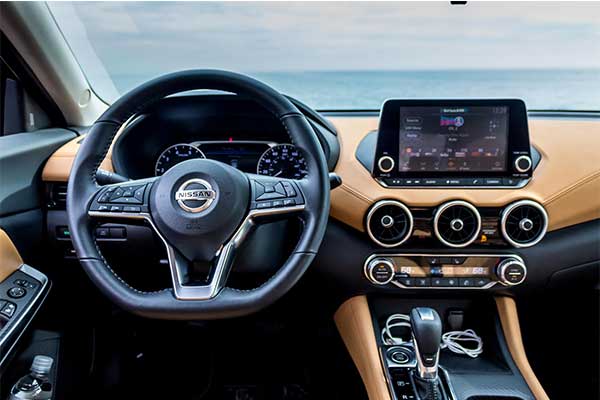 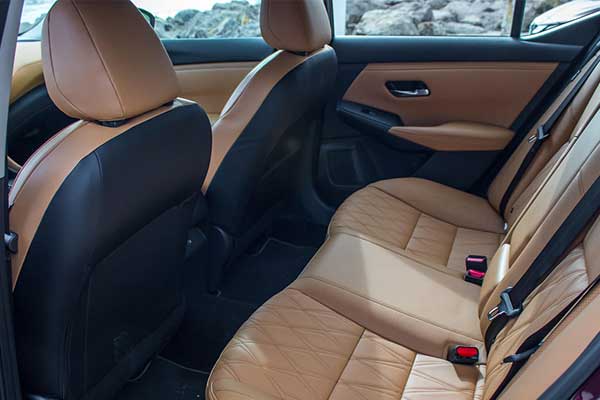