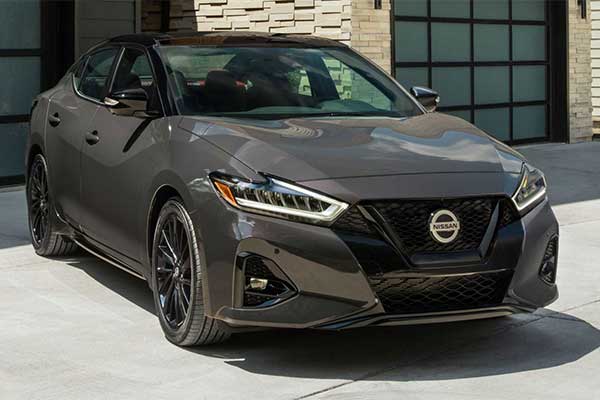 The Nissan Maxima is a car that grew over the years from a compact sedan to a midsized sedan since its debut in 1980. Now the sedan is 40 years old and Nissan is celebrating by launching an Anniversary Edition. Nissan says it’ll limit the package’s production, though the automaker doesn’t specify that number. Just a quick history, the Nissan Maxima started out as a Datsun 810 before becoming the Nissan Maxima in 1983.

Like all limited or special edition cars, there’s must be some significant difference to distinguish from the regular model. Nissan has fitted the Anniversary Edition Maxima with a unique two-tone paint – Ruby Slate Gray Pearl with a black roof, gloss black 19-inch wheels, black exhaust finishers, and black exterior badges that include special anniversary edition badging.

While the interior is not so different, Nissan added heated rear seats as an upgrade. The speedometer and tachometer will feature white faces, reminiscing to past Maxima models. Other touches include red contrast stitching and Satin Dark Chrome trim pieces throughout the interior. Nissan will emboss 40th Anniversary Edition into the red semi-aniline leather seats, too. 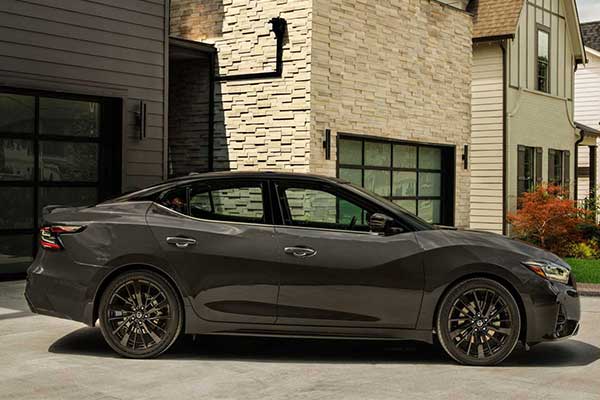 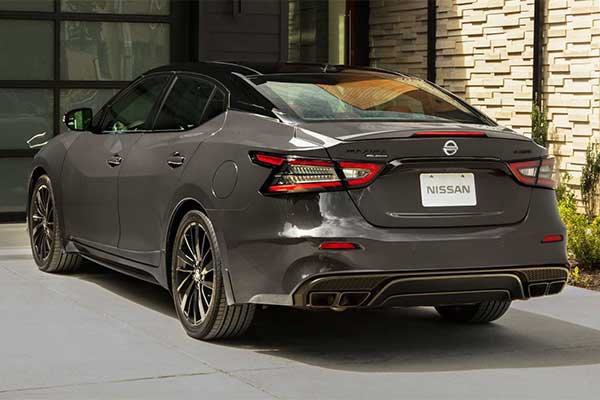 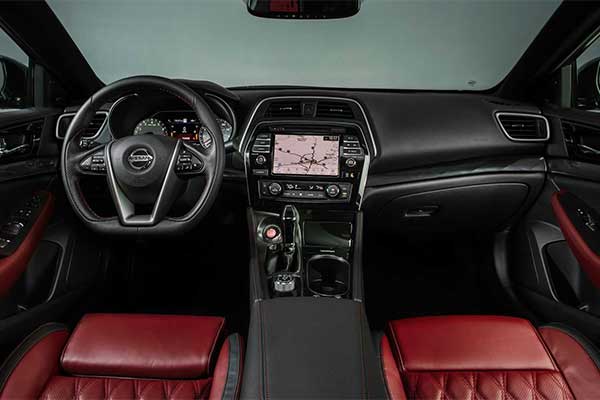 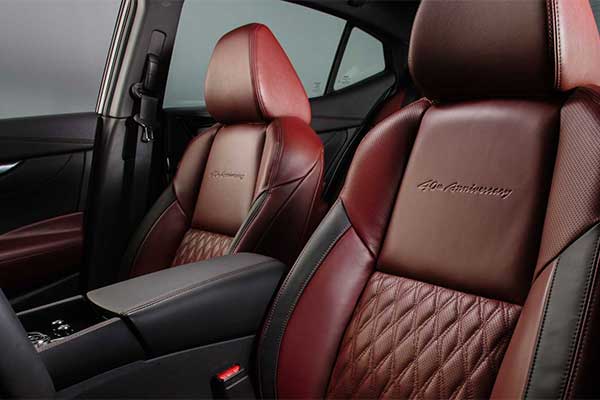 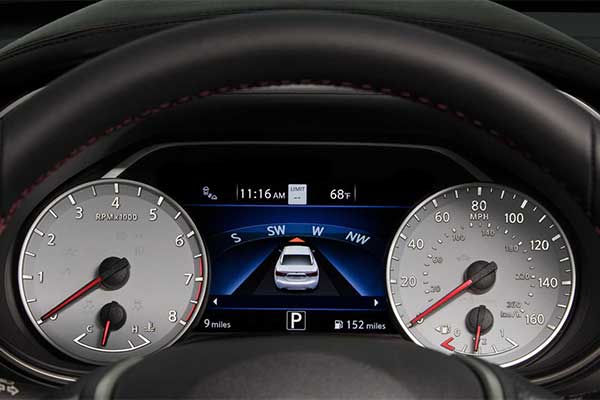