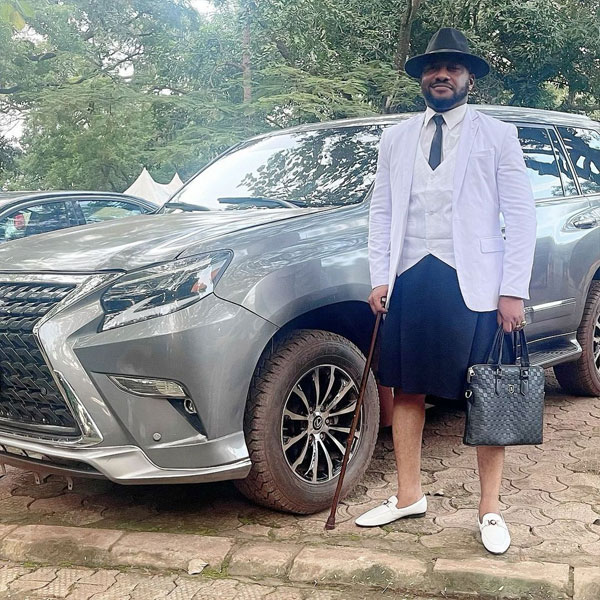 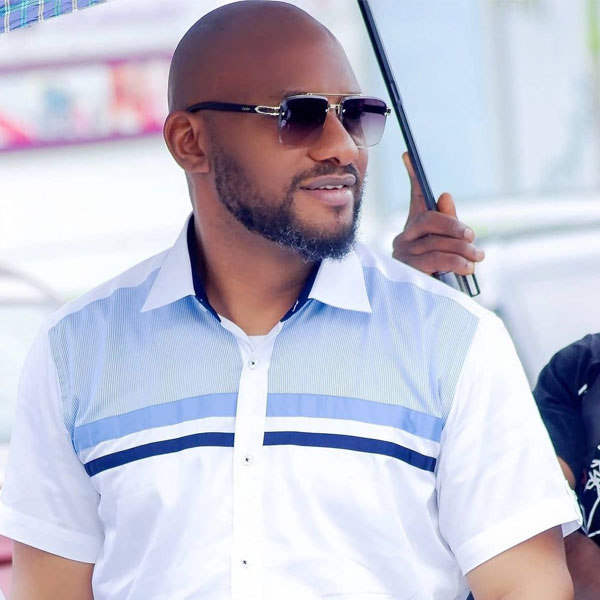 Yul Edochie has evolved to become one of Nollywood’s most identifiable personalities.

The vocal thespian has also gained fame for lending his voice to popular topical and trending issues.

His social media appearances are known for his outspokenness – and of course, his poses with his Lexus Gx460.

According to the stat=r Nollywood actor, he waited for sixteen good years to finally buy his dream car – the luxury Lexus GX 460 SUV.

The Gx460 features prominently on some of his Instagram photos.

The 39-year old Yul Edochie, who was named after popular Russian actor Yul Brynner, joined Nollywood in 2005 in his first film titled “The Exquires” alongside the Late Justus Esiri and Enebeli Elebuwa. He got his break in 2007 after featuring alongside Genevieve Nnaji and Desmond Elliot in the movie “Wind Of Glory”.

Yul recently got the blessing of his famous actor father, Pete Edochie, to run for the position of Nigeria’s president come 2023.

See below some of Yul’s photos with the Lexus Gx460.

The Lexus GX is a full-size luxury SUV sold in North American and Eurasian markets by Lexus, a luxury division of Toyota.

The GX is built on the Toyota Land Cruiser Prado platform, from which it derives its off-road capability.

Lexus introduced the first generation, known as the GX 470 in 2002, and subsequently became the third SUV to enter the Lexus lineup. 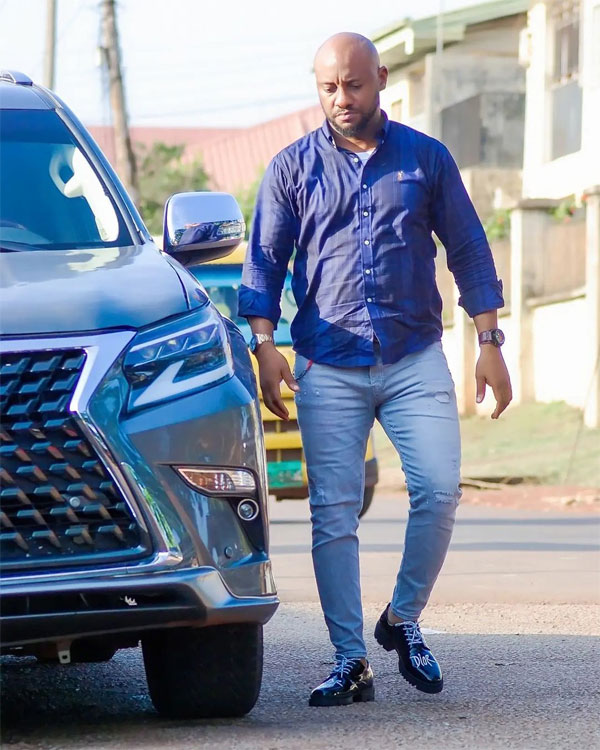 Fuel economy was improved over the prior generation, while maximum towing capacity was 2,950 kilograms (6,500 lb).

The rear wiper was hidden under the rear spoiler, and while the tailgate remained side-opening, a flip-up glass panel was added. 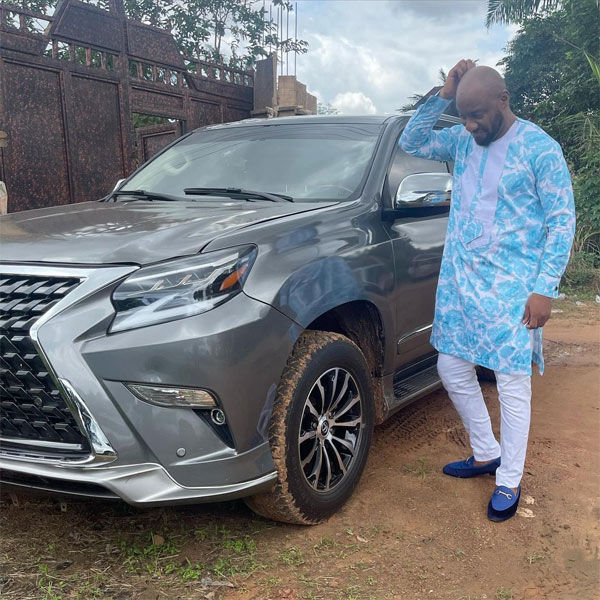 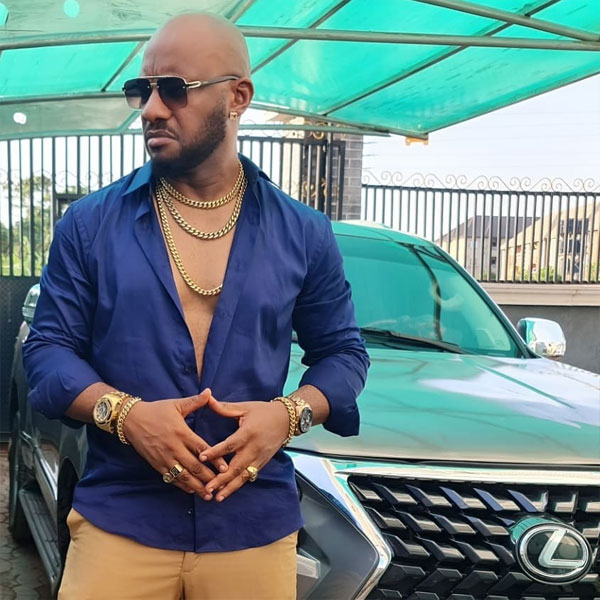 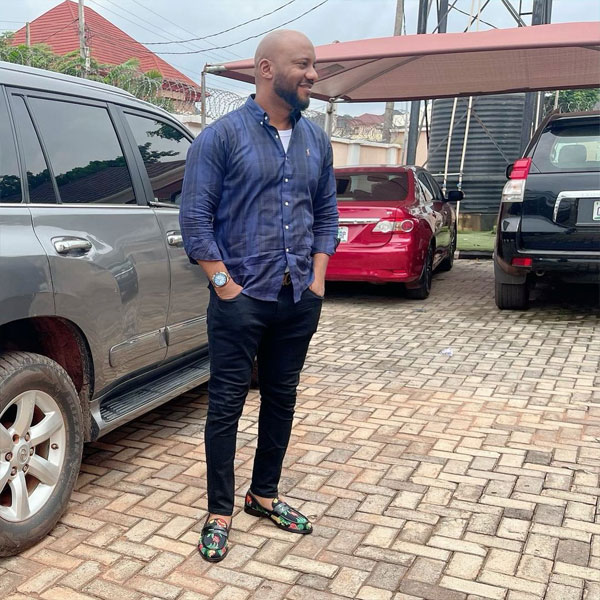 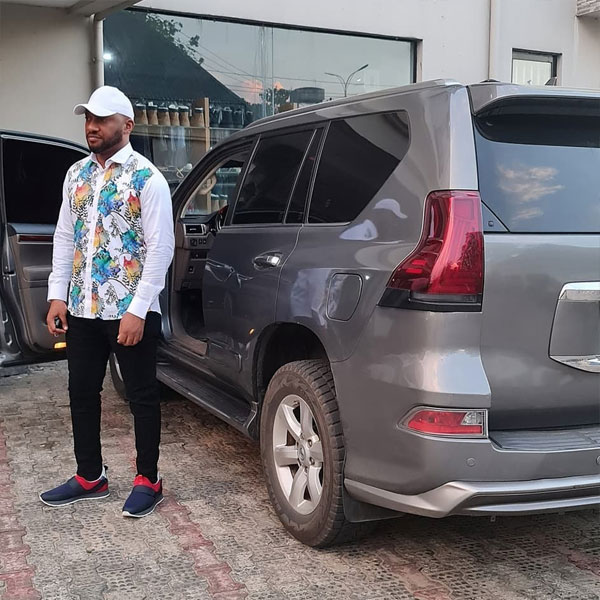 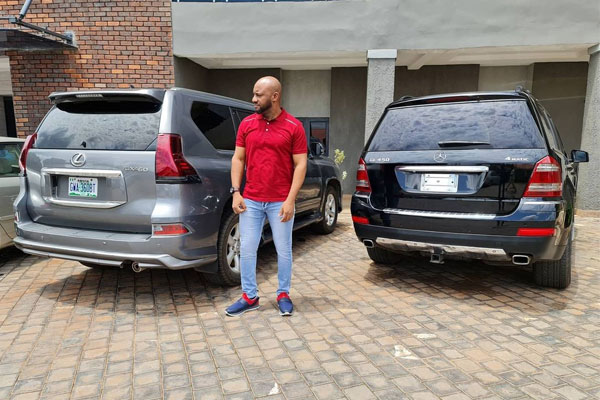