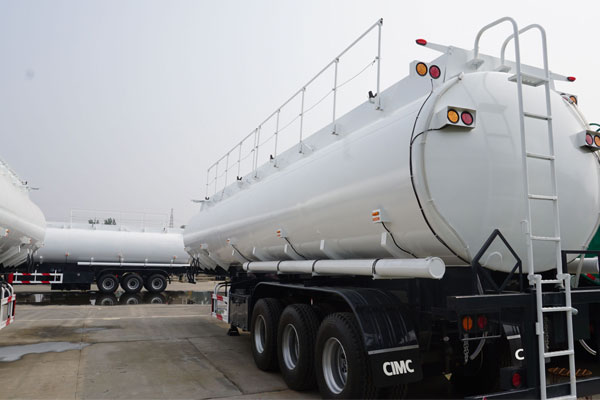 The National Union of Petroleum and Gas Workers (NUPENG) on Sunday said that the planned strike by its affiliate members, Petroleum Tanker Drivers (PTD), has been suspended.

The strike, which would have kicked off on Monday, disrupting fuel supply, was shelved because of the intervention by the Federal Government.

Mr Tayo Aboyeji, the South-West Zonal Chairman of NUPENG, disclosed this in an interview with the News Agency of Nigeria (NAN) in Lagos.

According to Aboyeji, the suspension is to allow union’s representatives and that of government to address the knotty issues at stake.

“The leadership of the union after a brief meeting with representatives of government decided to suspend the strike in the interest of the nation.

“The meeting with the government continues during the week with the assurance that the union grievances will be positively addressed,” he said.

NUPENG said on Saturday that the tanker drivers would commence strike on Monday over the deplorable state of the nation’s highways and other issues.

Aboyeji said the union has lost many lives and property due to bad roads.

“This is not the first time that we will signify our intention to go on strike but we have to call it off because it will generally affect majority of Nigerians but now our hands are tied,” he said.