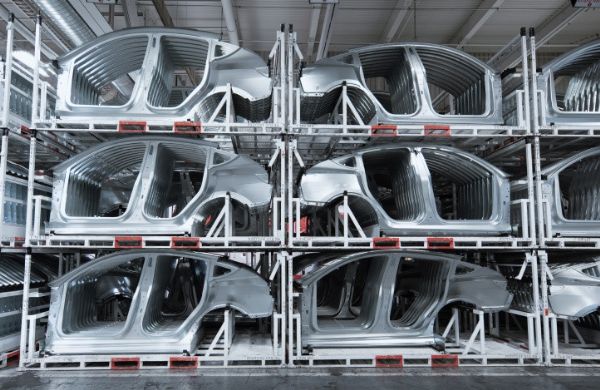 Tesla says its new Gigafactory in Berlin, Germany will be able to manufacture one car body every 45 seconds.

The facility will manufacture hundreds of thousands of Model Y vehicles and millions of battery cells.

Production at the Giga Berlin will start in November and customer deliveries will follow in December. 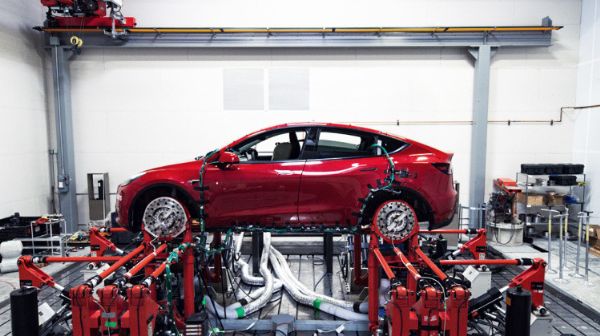 US automaker, Tesla Inc, during the Gigafactory Berlin-Brandenburg County Fair, said that the main Model Y production line will be able to manufacture one car body every 45 seconds.

The Gigafactory Berlin-Brandenburg is Tesla’s first manufacturing location in Europe and its most advanced, sustainable and efficient facility yet. The facility, which is slated for completion this year, will manufacture hundreds of thousands of Tesla Model Y vehicles and millions of battery cells.

Taking Tesla’s estimates into account, this facility will he able to churn out close to seven hundreds thousands (700,000 per year) Model Y annually, assuming 24/7 operation for round year. But in reality, this figure might come down to around 500,000 vehicles per year, with less working hours as well as maintenance breaks. 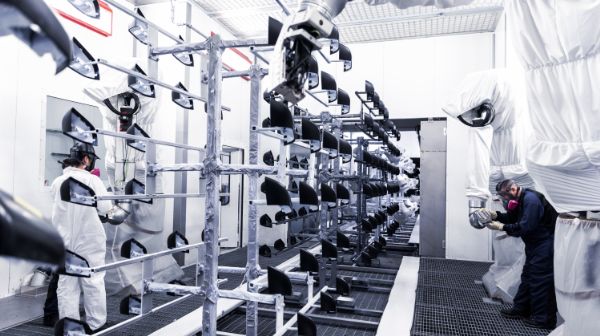 According to Tesla’s CEO Elon Musk, the production at the Gigafactory Berlin-Brandenburg might start as early as November and customer deliveries will follow in December. 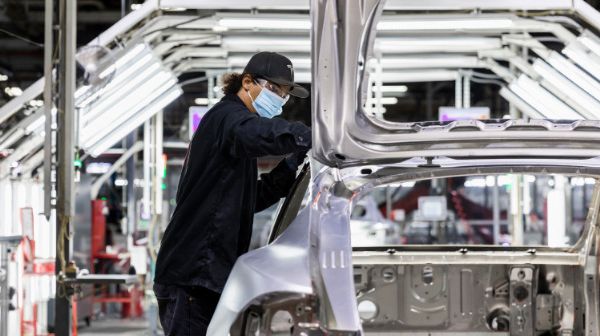 Last week, CEO Elon Musk, during the electric carmaker’s shareholders meeting, announced plans to move its headquarters from California to Austin, in Texas.

Elon Musk explains that some of the reasons for relocating are because its Fremont, California factory is “jammed” and it is tough for people to afford houses in California.