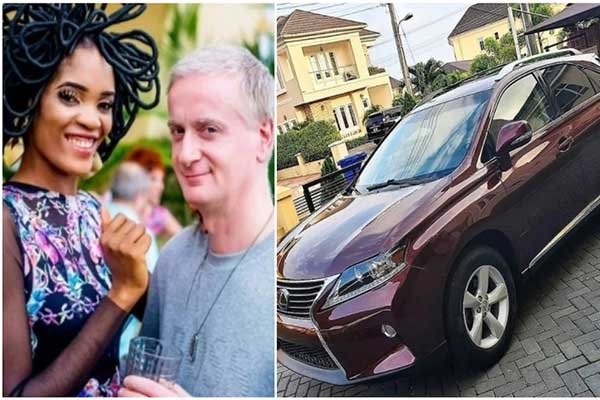 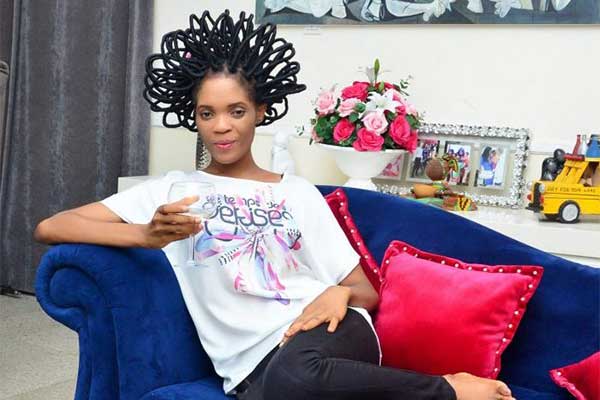 Nollywood Actress and Filmmaker Chika Lann buys a Lexus RX350 SUV for her husband for appreciating her efforts. The gesture is hailed by everyone on social media as the reason for the gift is to thank her husband for supporting her throughout her filmmaking career.

In an Instagram message, she said “This sporty baby right here is for you… My sweet White Chocolate. Oui! I remember when I told you Filmmaking is what I wanted to do, you supported and encouraged me. Even when I broke down on the set of my movie “THE MILLIONS”, you believed in me more than I believed in myself, you make me want to become more.  Yes, S3xy! Finally, my hustle did dey pay… I know this is not your Ferrari but this is a vow I made to myself that I was going to buy you a car no matter how small from the first money I make from my movies. Thank you so much for your undying love. You’re are an amazing MAN. May the Universe continue to bless you.”

The actress had risen to limelight after she claimed a hairstyle of hers was worth ₦40 million. Chika Lann is known for her hit movie The Millions which she starred and produced. The film was tagged the most expensive move in Nigeria when it came out in 2019. Although an Actress, she was once a model too as she is a graduated from the University of Geneva and studied image consultancy at Sterling Style Academy 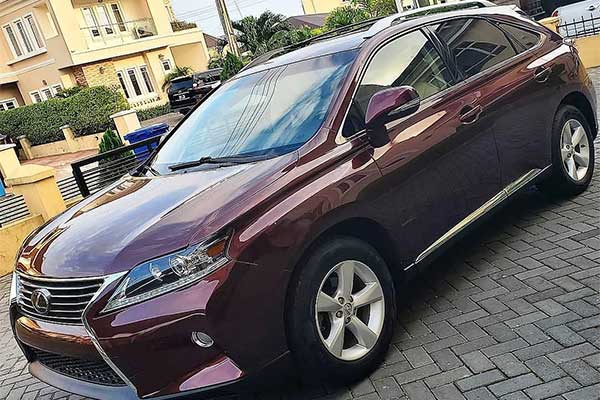 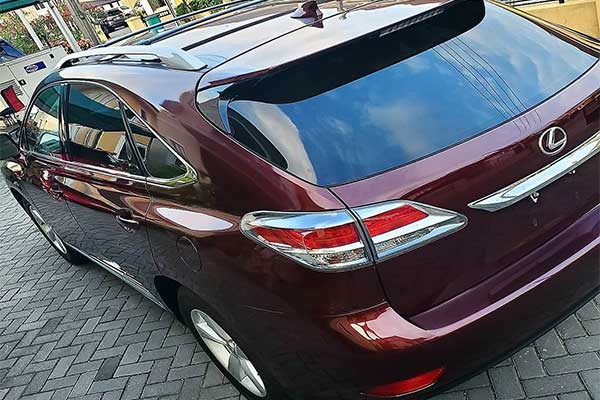