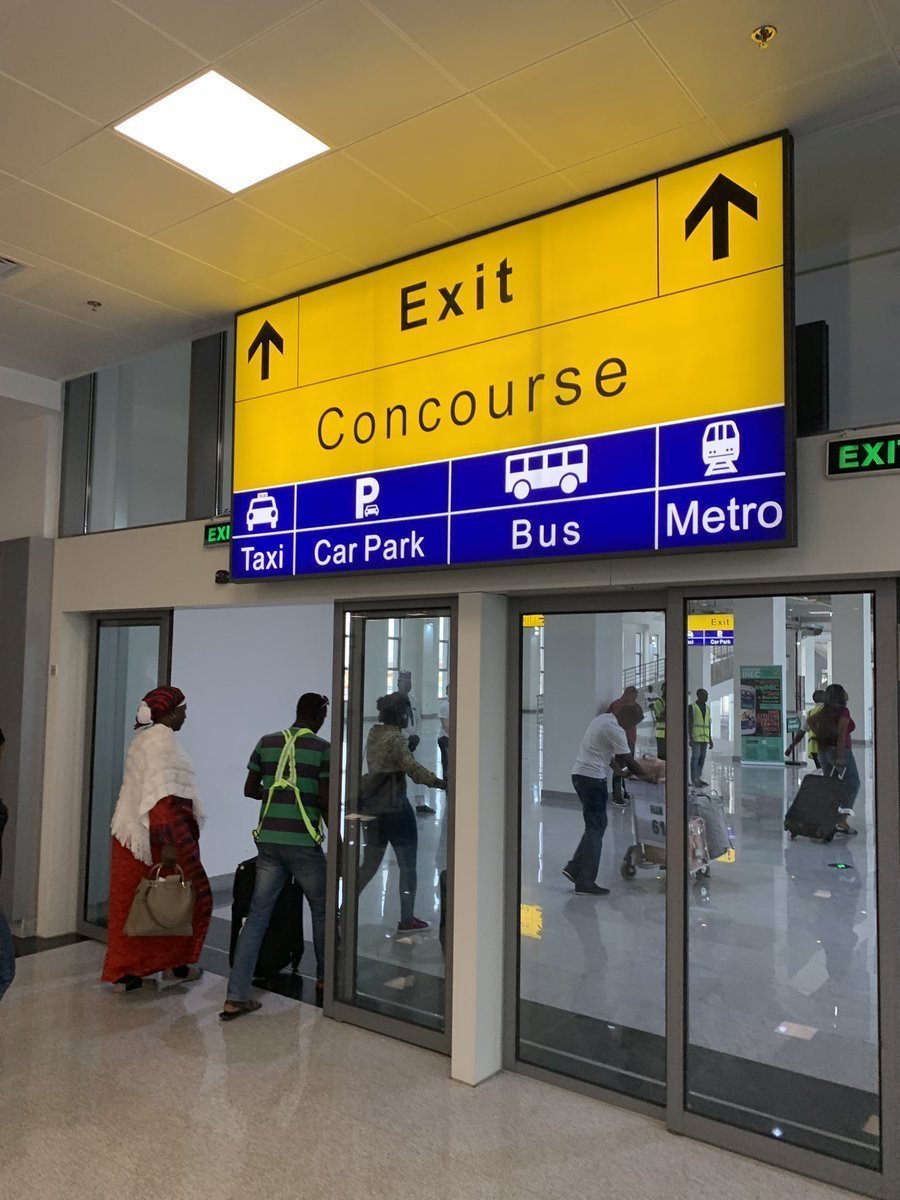 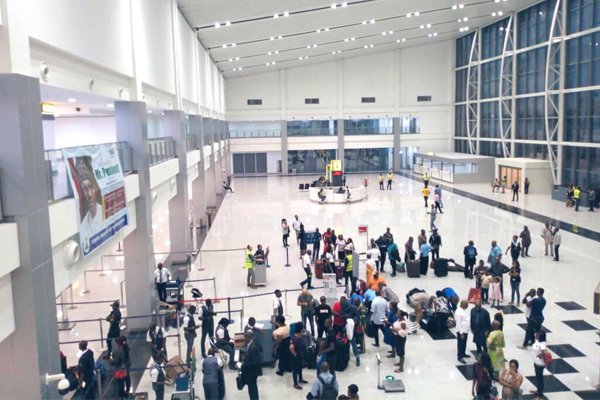 Non-travellers are to stay away from airports. This instruction was issued by the Federal Airports Authority of Nigeria. It was issued ahead of the resumption of commercial flights in the country.

It also enjoined persons coming to pick up arriving passengers to remain in their cars until travellers exit airports’ entrances.

The Authority made this known on Wednesday. According to them, this is part of the new protocols for the restart of flights amid the coronavirus pandemic.

Announcing via Twitter, it wrote, “Non-travelling passengers will not be allowed into the Airport Terminal Buildings. People coming to pick up arriving passengers are advised to remain in their cars until passengers exit the gate. Stay safe.” 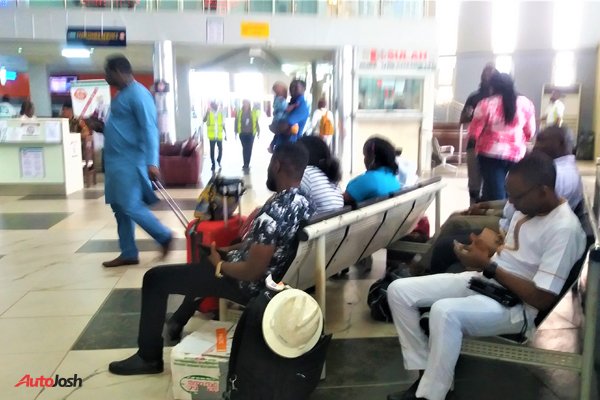 According to reports,  the Federal Government had earlier said civil aviation authorities will determine the resumption of domestic flights in the country. This was according to the National Coordinator of the Presidential Task Force on COVID-19, Sani Aliyu. He said this on June 1.

“The aviation industry is requested to start developing protocols to allow for domestic flights to resume anytime from the 21st of June onwards.”

However, while giving an update last week, Aliyu said the PTF was yet to receive any update from the aviation sector on its preparedness to restart commercial flight operations.

Nigeria’s airports and airspace were shut in March by the President, Major General Muhammadu Buhari (retd.), as part of efforts to contain the COVID-19 pandemic.

But the President’s directive allowed the operation of essential flights including those for medical and evacuation purposes, amongst others.