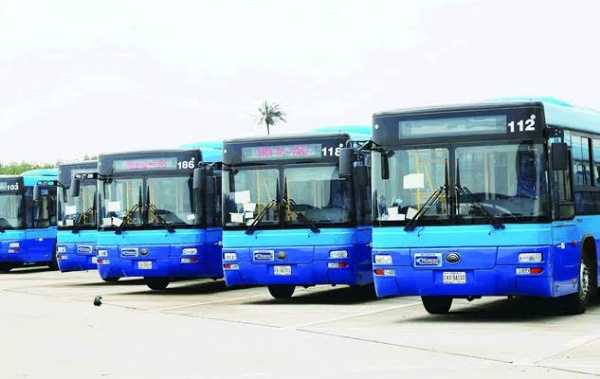 BRT services will be introduced between Ota, Mowe-Ibafo and Lagos.

Park and Ride services would be on the Mowe/Ibafo and Lagos corridor.

The Ogun State government is set to launch the operation of the Bus Rapid Transit (BRT) services in major cities in the state.

This was revealed on Wednesday by the State Commissioner for Transportation; Gbenga Dairo; while speaking at a General Stakeholders Workshop on the development of transport policy and capacity building in Abeokuta.

“It is important to say here that the Ministry of Transportation will also be introducing BRT services between Ota; Mowe-Ibafo and Lagos; while Park and Ride services would be on the Mowe/Ibafo and Lagos corridor.

“Ogun and Lagos States are two different places; Lagos is more or less like a city-state where everything is concentrated and the mass transit solution such as BRT fits in very well in Lagos.

“Ogun State is a large rural populace with one of two towns and cities that may have a maximum of one million people. You can’t replicate what happens in Lagos in Ogun State because Ogun has different challenges and so, it will be a different solution.

“There are parts of Ogun State that are more or less regarded as Lagos; people find it so difficult to differentiate between some of those communities. We are also not unaware that a lot of people live in Ogun and work in Lagos. So, there is a lot of movement in the Lagos direction in the early hours of the day and traffic into Ogun State in the evening.

“In a place like Mowe-Ibafo, the immediate solution is something we called Park and Ride where people will rather drive from the internal part of Mowe to somewhere around Lagos-Ibadan expressway and take another form of transportation to an inner part of Lagos.”

Dairo urged the Lagos State Government; which had just launched a BRT services from Oshodi to Abule Egba, to extend the services to Ota area.

US Air Force Unveils ‘Hexa’, A ‘Flying Car’ That Could Shuttle Troops Across War Zones By 2023