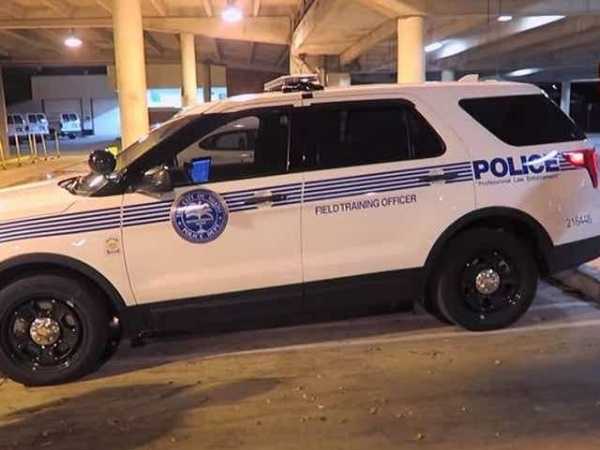 Police officer’s wife dies after she got stuck in the caged back seat of a police SUV in 92-degree heat.

She got stuck after the police car’s self-locking mechanism was activated.

The car’s back seat can only be opened from the outside once closed.

Police officer’s wife dies after she got stuck in the caged back seat of a police SUV.

The wife of a Miami Police officer has died after she became trapped in the back seat of her husband’s patrol SUV for several hours on Friday.

The deceased, Clara Paulino, reportedly died after becoming trapped in the SUV outside the home she shares with her husband.

It’s unknown exactly how long Clara Paulino was trapped in the car as temperatures reportedly reached into the 90-degrees on Friday. 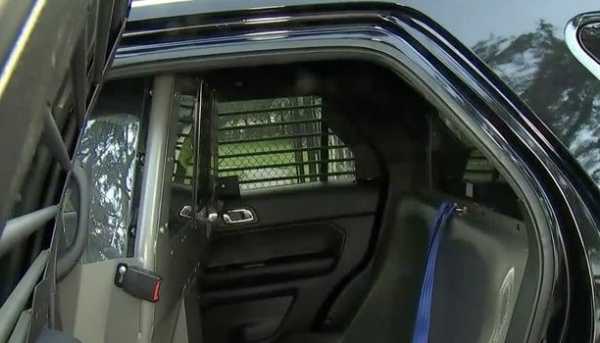 Police cars has self-locking mechanism that can only be opened from outside once activated. 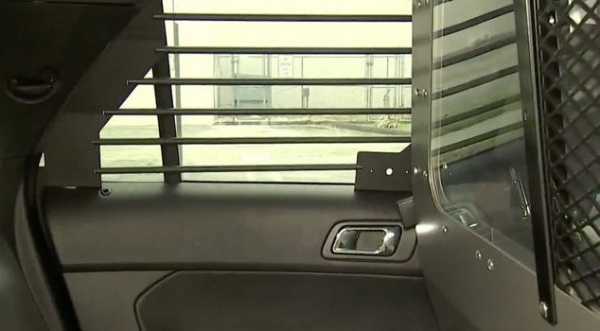 Sources revealed Paulino climbed into back seat of the SUV looking for something while her husband slept after midnight shift. Somehow, the door closed and car’s self-locking mechanism was activated.

Paulino’s body was found by her husband and one of her sons at around 5.30pm; about four hours after she got into the SUV. 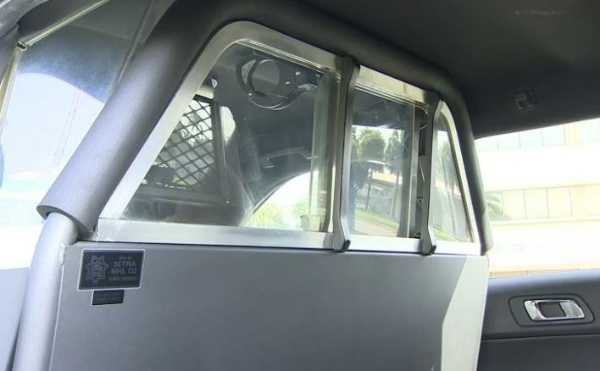 Miami-Dade Police explained that the SUV has a cage that separates the back seat from the front seat and has bars on the windows. The car’s back seat can only be opened from the outside once closed.

Police gave no other details, but said the incident remains under investigation.

“Miami PD will not be making any comments on this matter at this time as it is being investigated by the Miami-Dade Police Department”.