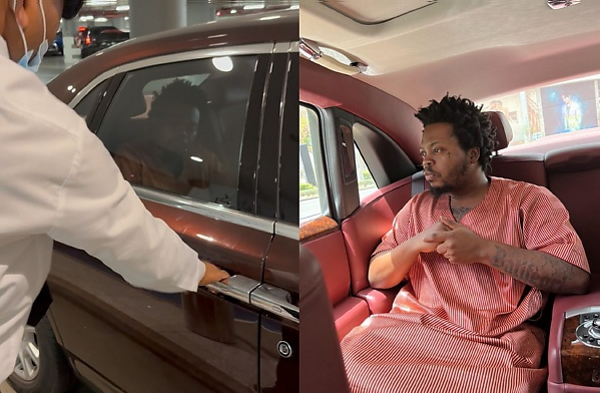 Nigerian rapper and singer Olamide steps out from an ultra-luxury Rolls-Royce Ghost sedan like a boss.

The YBNL boss in a recent interview said people might know how ‘business-minded’ he is cos he is a man of few words.

Rolls-Royce cars remains the choice of the world’s most powerful men and women, including music artists. 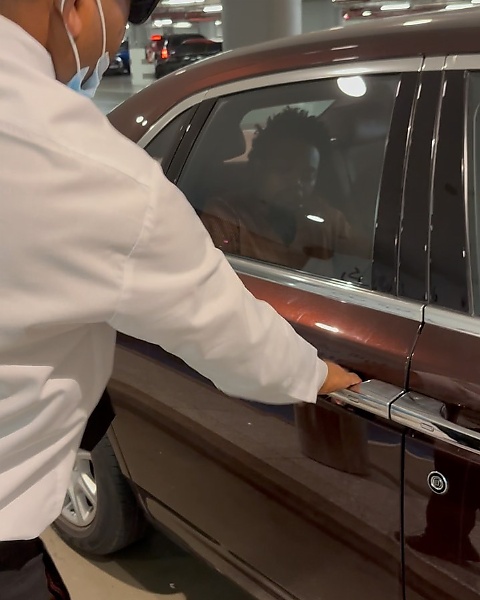 Nigerian rapper and singer, Olamide Gbenga Adedeji, known professionally as Olamide, is regarded by many as one of the biggest and most influential artists in Africa.

Though, not known for showing off a flamboyant lifestyle online, Olamide also known with alias such as Baddo and BaddoSneh recently shared a footage of himself arriving at a venue in a Rolls-Royce Ghost sedan. 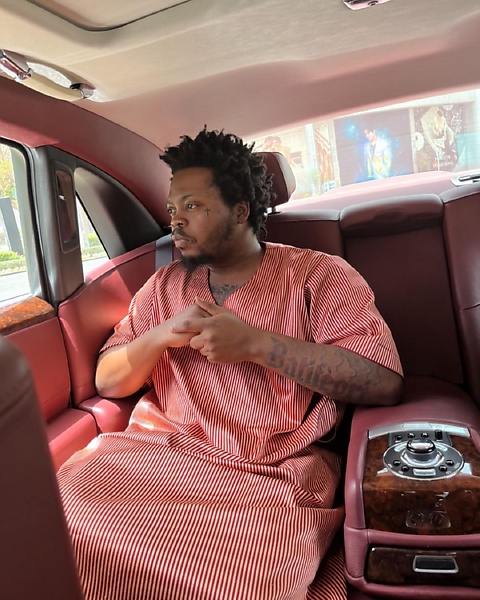 The ultra-luxury Rolls-Royce limousine remains the choice of the world’s most influential and powerful men and women, including sports stars and music artists.

The YBNL (Yahoo Boy No Laptop) boss in a recent interview said people might know how ‘business-minded’ he is because he is a man of few words.

“When I’m in my CEO mode, I don’t joke, mehn! People might not really know how business-minded Olamide is because I don’t really talk too much”, he said.

His record label, founded in 2012, boasts artistes like Adekunle Gold, Lil Kesh, Viktoh and several others. Currently, it has superstar, Fireboy DML, Asake and DJ Enimoney.