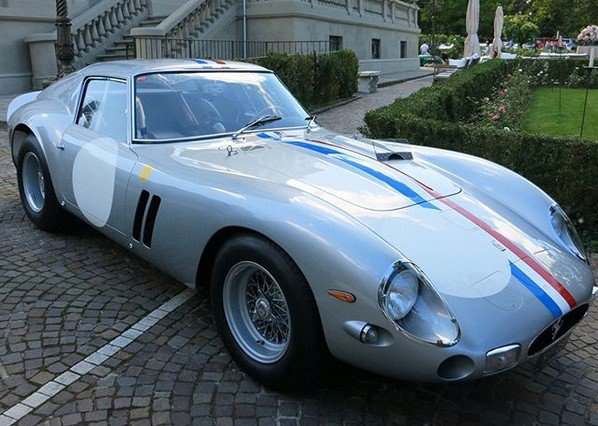 The car was sold by a German collector to Marcel Massini, the world’s top collectible Ferrari expert, who’s the founder of WeatherTech, maker of car floor mats.

The car is priced that high because it is rare, its power, beauty and success on the race track.

The $70 million GTO that was purchased by MacNeil won the 1964 famed Tour de France race and came in fourth at Le Mans, Massini said. It’s painted in silver and yellow and despite a winning record on the track was never crashed, unlike many other GTOs.