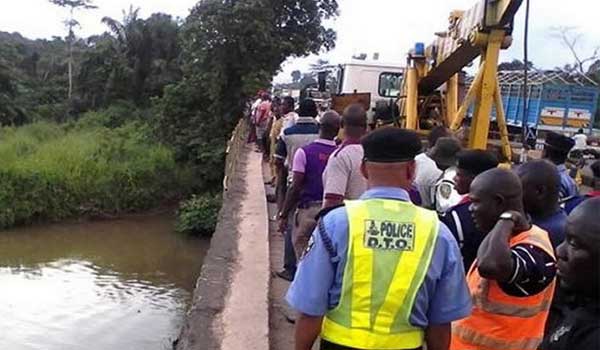 This instruction was contained in a statement by Mr Ahmed Umar, the Federal Road Safety Corps (FRSC) Sector Commander in Ogun.

He explained that the measure was to reduce motorists’ vulnerability of plunging into the river.

Umar with some of his officers; the Federal Comptroller of Works in Ogun, Mr Bakare Umar and a representative of RCC had earlier conducted an assessment tour of the three faulty bridges on Ososa River.

He said that the tour was sequel to a crash that claimed four lives there last Wednesday.

“The Federal Comptroller of Works has directed the management of RCC to begin immediate palliative works on the bridges. This is as agreed to reduce motorists’ vulnerability to traffic injuries and deaths there. 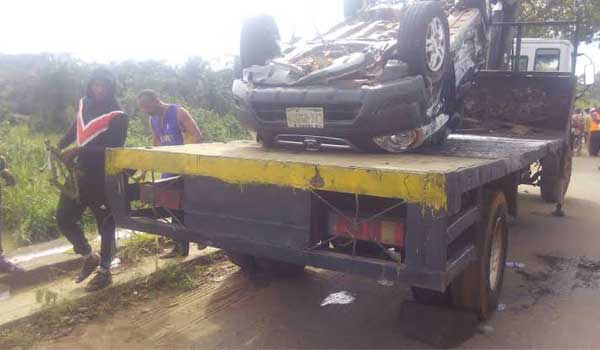 “One of such moves is the temporary placement of movable concrete barriers at the edges of the bridges to create a better motoring environment and prevent vehicles from free fall into the river in the event of crashes.

A team of engineers from RCC at the moment are placing a good number of concrete barriers on the edges of the bridge. 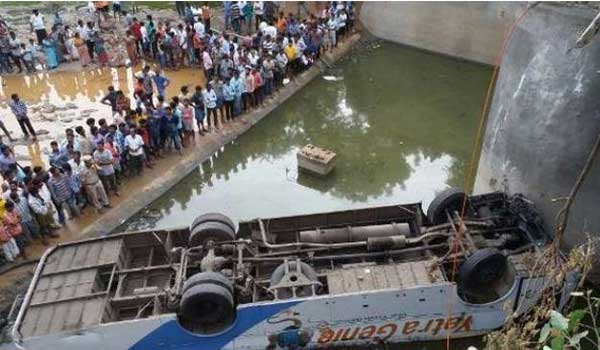 “Traffic has been temporarily diverted for a seamless palliative exercise,” he said.

The sector commander advised motorists to exercise caution while approaching the Ososa bridges. He added that the FRSC traffic control operatives from Ijebu Ode were there to control traffic.