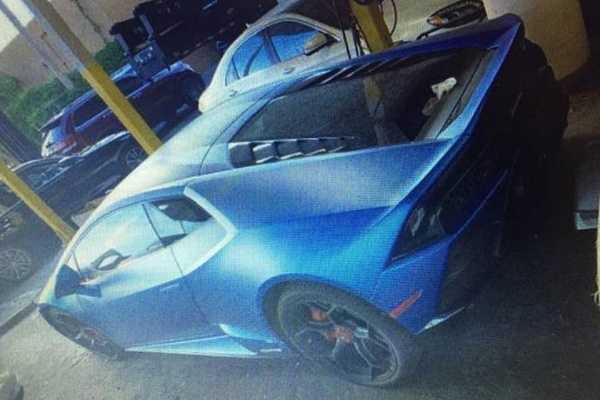 The government money is meant to help struggling businesses keep their employees during the coronavirus pandemic.

If convicted on all charges, he could face up to 70 years in prison. 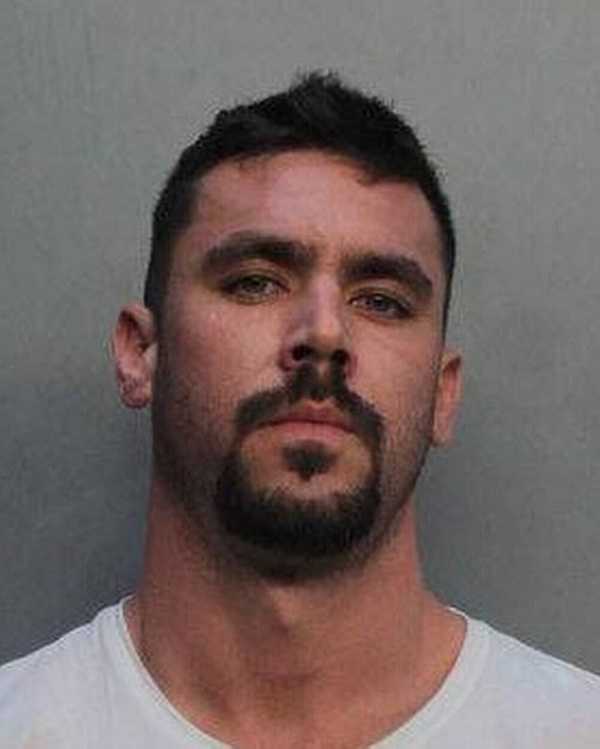 A Florida man has being arrested and charged with bank fraud after splashing part of his relief money on a 2020 Lamborghini Huracan, clothes and jewelry.

The 29-year-old man named David T. Hines is one of several business owners that got financial help from the federal Paycheck Protection Program (PPP). The PPP is a loan program designed to help struggling small businesses keep their employees during the Covid-19 pandemic.

According to The Department of Justice, Hines wrote fraudulent loan applications under the guise of owning several companies.

He claimed that he operated four companies with dozens of employees with about $4 million in monthly expenses.

The Department of Justice (DOJ) said Hines got a $3.9 million in Paycheck Protection Program (PPP) loans after initially applying for $13.5 million on behalf of several companies.

Instead of using the loan to keep employees on the payroll, Hines used part of the the money to buy a Lamborghini Huracan. 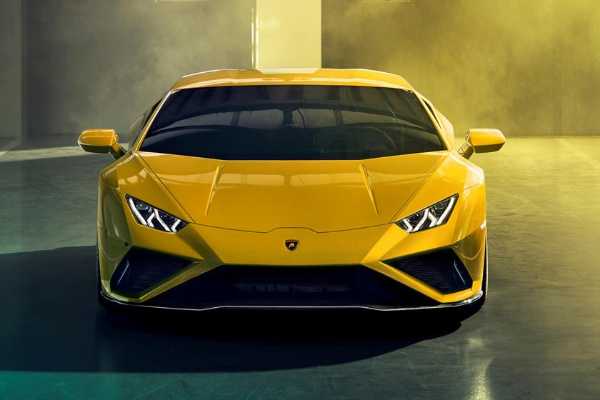 He also bought clothes and jewelry at numerous resorts and retailers in the Miami Beach.

According to a DOJ statement :

“In the days and weeks following the disbursement of PPP funds, the complaint alleges that Hines did not make payroll payments that he claimed on his loan applications,”

“He did, however, make purchases at luxury retailers and resorts in Miami Beach.”

Authorities said the $318,000 he dropped in his bank accounts and the Lamborghini Huracan, valued at $318,000, have been seized. 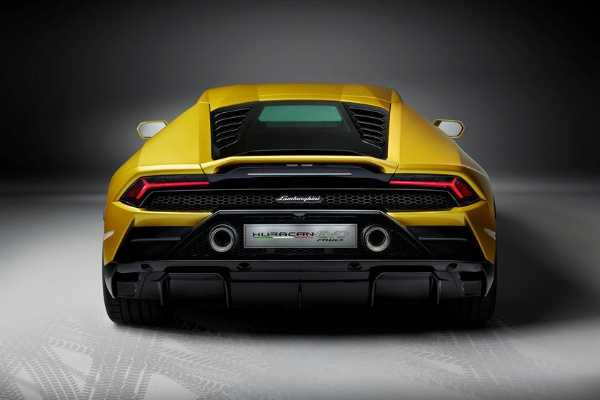 Hines monthly expenses since he received three payments totaling $3,984,557 averaged around $200,000; which is far below what he claimed on his federal loan applications.

Hines has now been charged with bank fraud, making false statements to a financial institution and engaging in transactions in unlawful proceeds.

If convicted on all the charges, David T. Hines could face up to 70 years in prison.