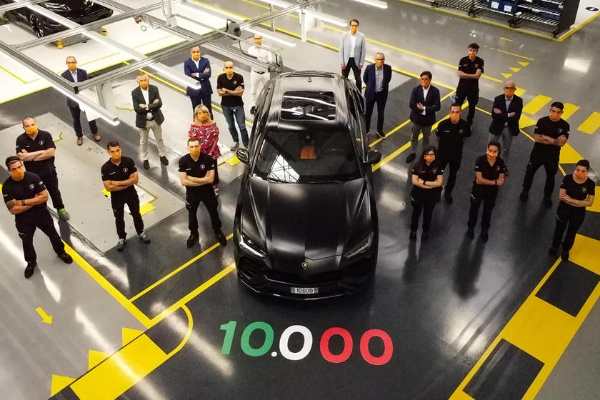 This milestone was achieved after just 2 years of its introduction to the market.

The Urus has been selling faster than the Lamborghini can build since it was introduced on the market. 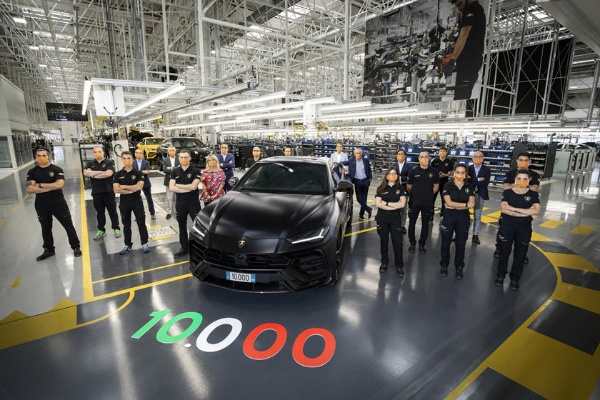 The high-riding SUV, which sits in the garages of celebrities and supercar lovers, is currently Lamborghini’s best-selling model. 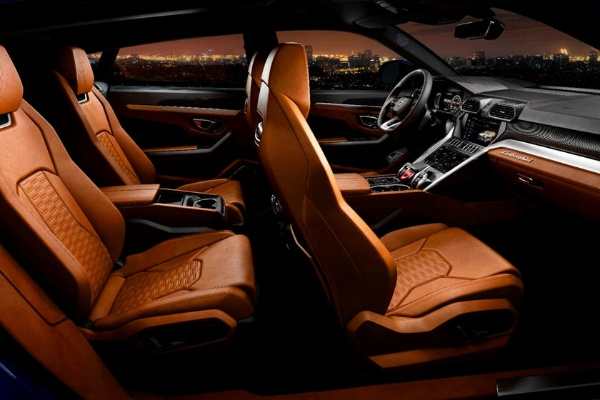 This production milestone surpasses that of Lamborghini’s former best-selling model, the Huracan. It took the Huracan sports car four years to reach the 10,000 unit mark.

This luxurious, high-performance Lamborghini Urus crossover SUV, with chassis number 10,000, is on its way to the Russian market. 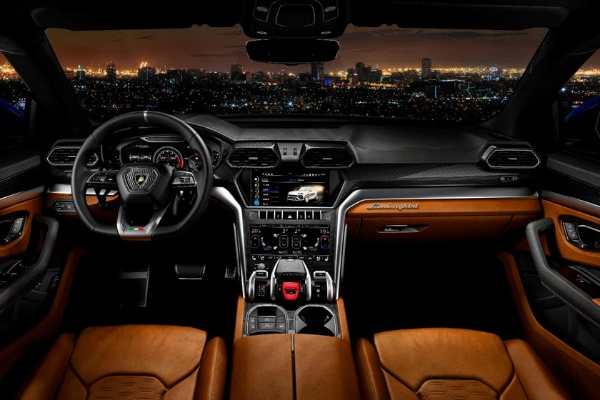 The Lamborghini Urus is currently the second fastest Sports Utility Vehicle (SUV) on the planet, behind the Bentley Bentayga Speed. 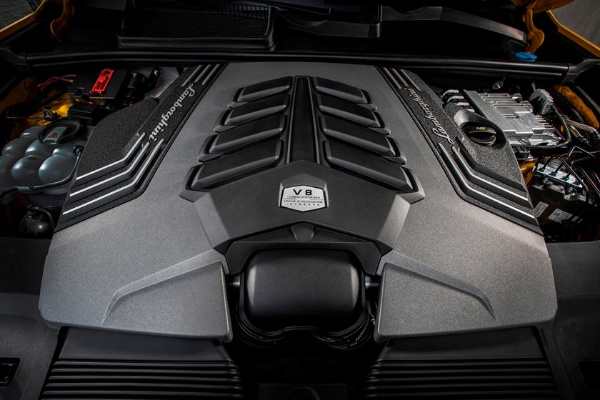 Inside the bonnet is a 4.0-liter twin-turbo V8 engine that pumps out the power of 641 horses.

This impressive powertrain allows the Lamborghini Urus to hit 60mph in just 3.6 seconds and a top speed of 190mph (305 km/h)

Third Mainland Bridge Will Be Closed On Friday – FG