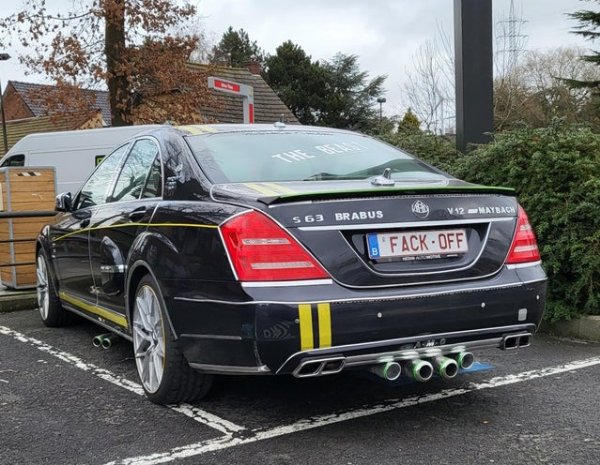 It also carries at least ten (10) exhaust pipes and wears a customize ‘FA*K OFF’ number plate. 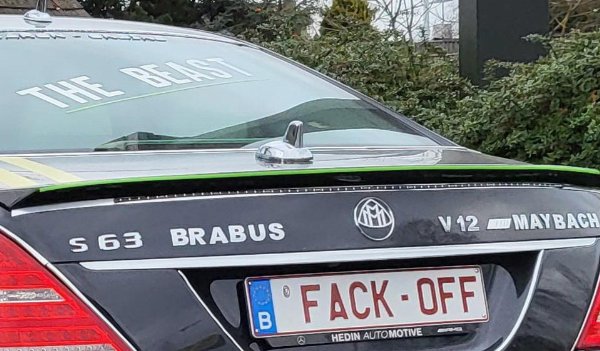 Just when you think that you have seen it all, a car dubbed the ‘Beast‘ has been spotted rocking not one but at least 5 different badges that we’ve seen on Mercedes-Benz models that denotes performances and luxuries. 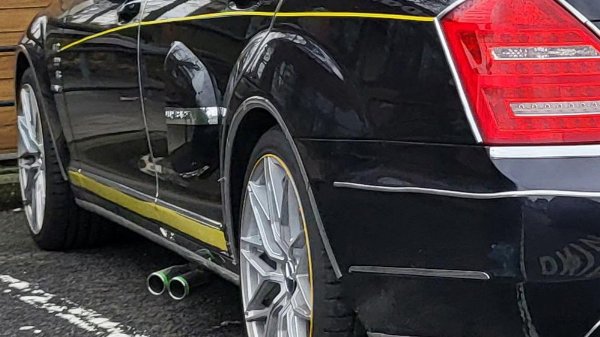 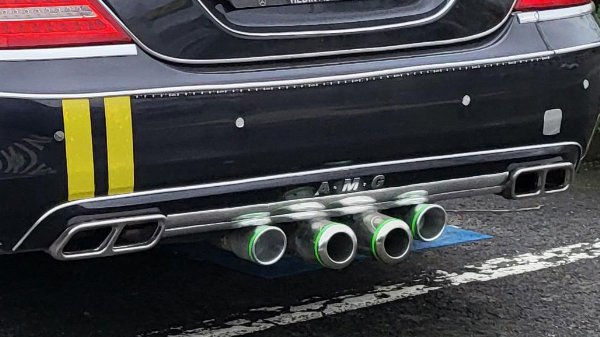 The ultra-luxury S-Class sedan wannabe sports numerous Mercedes-related logos, including that of S 63, Brabus, V12, AMG and a Maybach, which sit between the taillights.

In addition to the numerous logos, the sedan also sports numerous exhaust pipes – we counted ten (10), – and a customize ‘FA*K OFF’ number plate.

What Do You Think About?

This Is $1.6 million Mercedes-Maybach G 650 Landaulet Convertible SUV, Just 99 Will Be Made