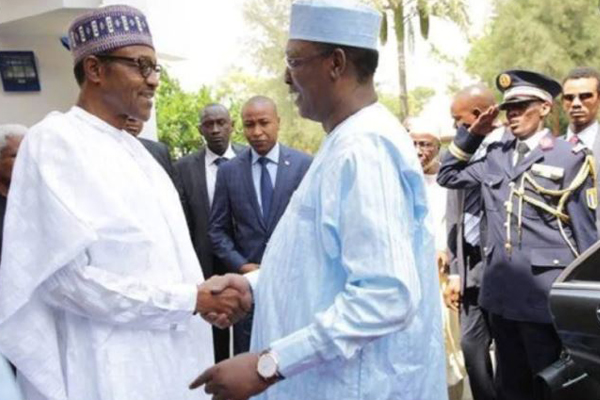 He said this while addressing correspondents at the presidential villa, Abuja at end of his one-day visit. During the visit,  the Chadian leader had bilateral talks with Buhari. He said such rail and road transportation link with Nigeria would enable goods to be moved to his landlocked country. Port Harcourt-Maiduguri Rail Line

If Buhari agrees to the request, it will be second of such project his administration will embark upon after the Kano-Maradi, Niger Republic rail line. 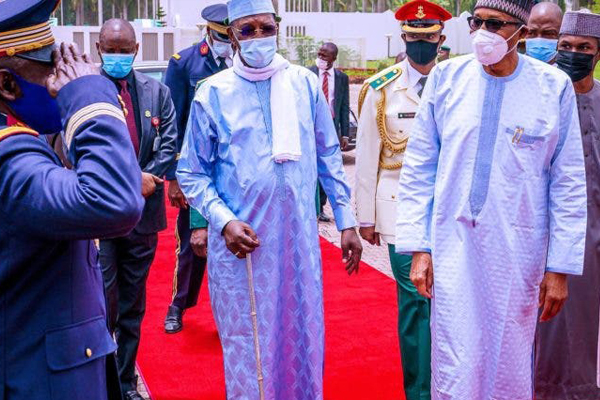 Deby said he discussed a number of important issues with his host. They include the challenges facing Nigeria and Chad. They also discussed how to strengthen bilateral relations.

According to him, they discussed the issue of Islamic State and the challenges that they pose to the two countries as well as the Lake Chad environment.  Port Harcourt-Maiduguri Rail Line

He said that the issue of transfer of water from the Central African Region Republic was addressed. Also discussed were Power interconnectivity between Nigeria and Chad and the closure of the borders. He added that the discussion clarified the reasoning behind the border closure. 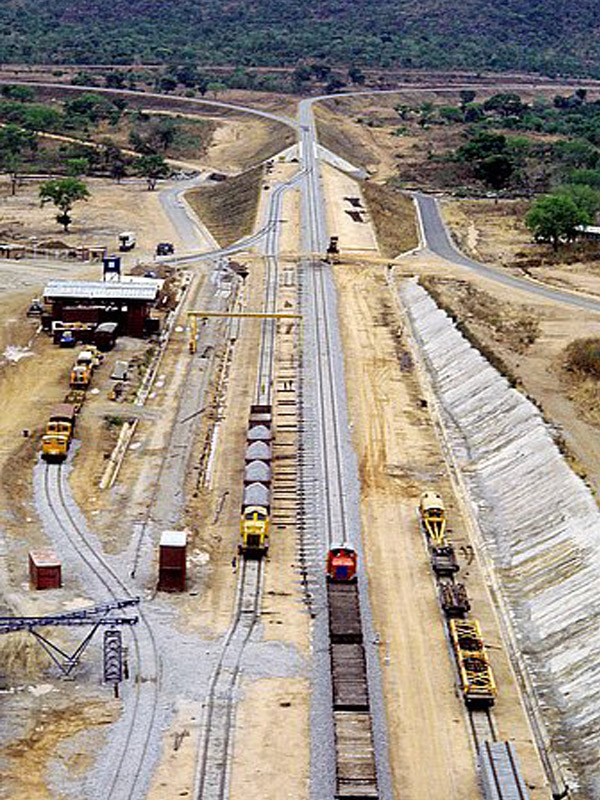 Deby affirmed that defeating the Boko Haram has become a difficult task because of this.

The Chadian President stated: “Yes, in fact, that’s what he was discussing with President Muhammadu Buhari, this issue of the Multinational Joint Task Force, that the situation where it is only able to carry out one operation a year, makes things very difficult and the task of defeating Boko Haram more difficult. Port Harcourt-Maiduguri Rail Line