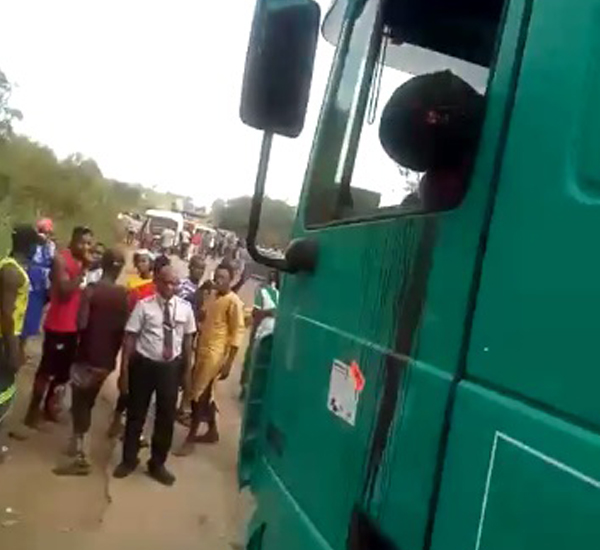 The Plateau State Police Command Police is currently engulfed in shock and disbelief over the alleged shooting and killing of a truck driver by a police officer in the state.

The unfortunate incident  happened around 7.30pm, Thursday. It occured at Railway Crossing, Kuru, along Mararaba Jama’ar – Riyom Road. The incident left a motorbike belonging to a revenue officer burnt down by aggrieved motorists.

A police officer from the Counter Terrorism Unit (CTU) said the corpse of the truck driver has been taken. It was deposited in a mortuary in an undisclosed Hospital. The truck with Ogun State registration number GBE 49 ZC is in police custody. 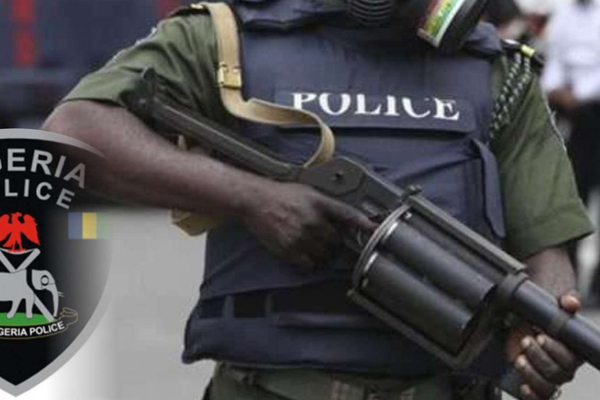 “The officer, who shot and killed the driver, has been arrested and taken to the CID for detention. Investigation into the incident is ongoing.

“The three officers at the Kuru Railway crossing that day were on a ‘Pin Down Operation’ but how that incident happened still remains a surprise,” the officer explained.

Another source, one Shehu Ibrahim, a revenue officer, with the Plateau State Internal Revenue Service (PSIRS), who confirmed the incident, said he was beaten up by aggrieved motorists, who vented their anger on him and his colleagues.