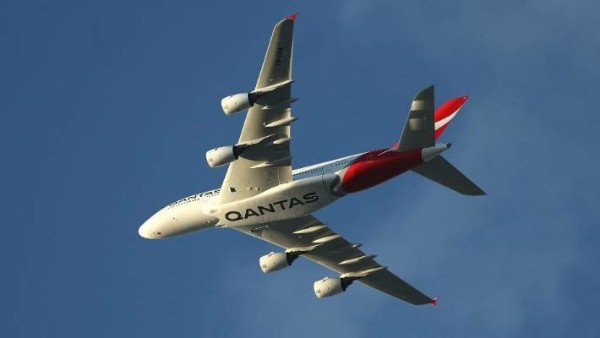 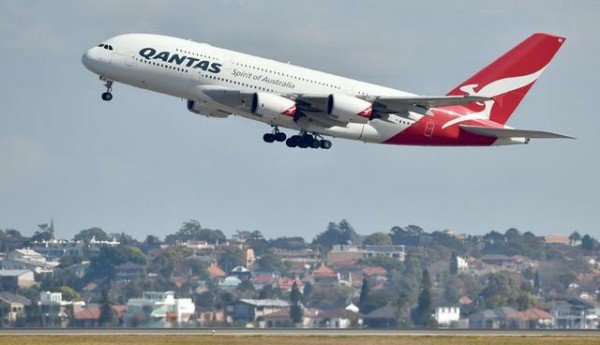 AirlineRatings.com has named Australian flag carrier ,Qantas Airlines ,as the world’s safest airline for 2019. This list is coming two 2 months after naming Singapore Airlines as the World’s Best Airline For 2019.

AirlineRatings.com,a website endorsed by the International Civil Aviation Organization, assessed 405 major airlines before delivering its verdict, taking into account previous incidents, the average age of their aircraft fleets, and audits from governments and the aviation industry’s regulatory bodies.

Qantas Airlines was AirlineRating’s world safest airline from 2014 to 2017 and joint winner in 2018 when the website chose not to rank its top 20.

2017 record of zero accident deaths on passenger jets makes it the safest year in history for commercial airlines .

Mercedes-Benz G-Wagon SUV Flies Out Of 3-Storey Garage And Landed On Its Roof,Driver Survives