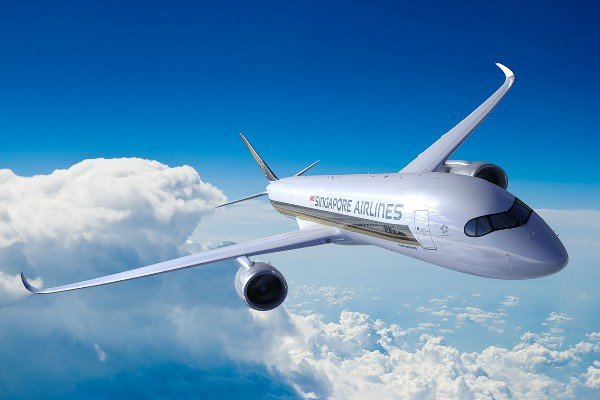 AirlineRatings.com has named Singapore Airlines as the world’s best airline for 2019. Previous five times winner of Airline of the Year, Air New Zealand, came second and Qantas in third.

The Airline Excellence Awards, endorsed by the International Civil Aviation Organization, was judged by seven editors with over 200 years’ industry experience.

“In our objective analysis Singapore Airlines came out number one in many of our audit criteria, which is a great performance.”

“One of the standouts in the industry for decades it has returned to its best with a new product, new aircraft and new innovative flights such as the Singapore-New York non-stop. Quite simple the airline is the Gold Standard.”

The lists were dominated by Asian and Middle Eastern Airlines

See the Winners in each Category

Airline of the Year:          SingaporeAirlines 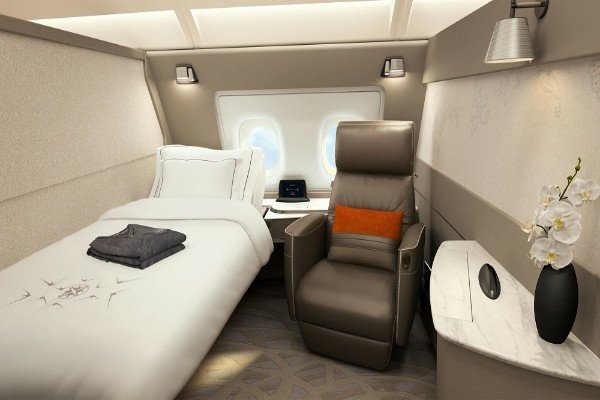 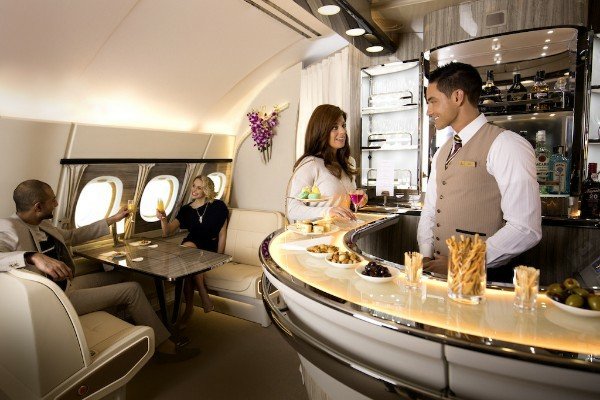 Regional Airline of the Year:    QantasLink