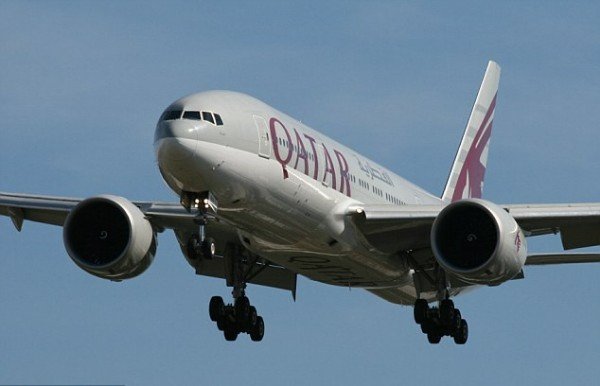 The 2018/2019 Skytrax annual rankings were based on the impressions of over 21 millions airline passengers from over 100 countries.

During the 2019 World Airline Awards held at the Paris Air Show on Tuesday, the CEO of Skytrax said:
“… All of today’s award-winning airlines are voted for by customers, and the focus of our annual survey is for travelers to make their own, personal choices as to which airlines they consider to be best.

“We operate the survey and awards in a 100% independent and impartial format according to the commitment we gave back in 1999, and whilst every winner may not be the favourite of everyone, those that disagree should understand that these are the Passenger’s Choice Awards.”

1) Ethiopian Airline was voted the “Best Airline in Africa” for 3rd Consecutive Year.

Why Do We Call These Buses “Luxurious Buses”? (PHOTOS)