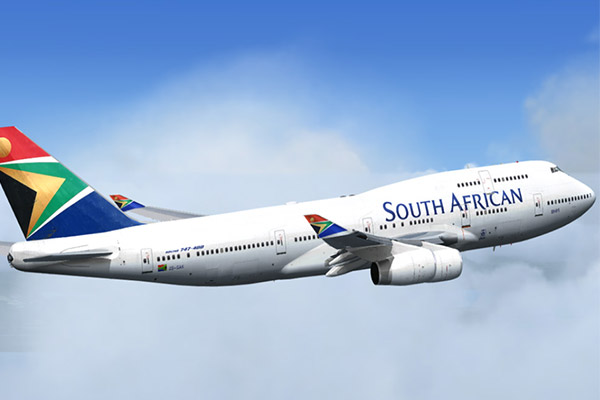 The resumption comes more than 15 months after South Africa’s flagship airline was grounded. 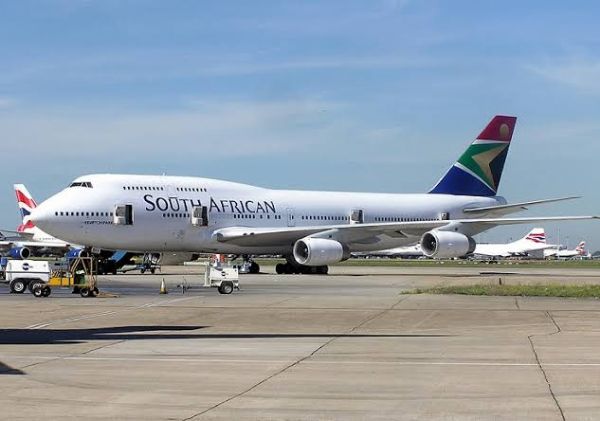 State-owned flag carrier airline of South Africa, South African Airways will resume operations within the African continent on September 23, more than 15 months after it was grounded.

“After months of diligent work, we are delighted that SAA is resuming service, and we look forward to welcoming on board our loyal passengers and flying the South African flag,” said SAA interim CEO Thomas Kgokolo. “We continue to be a safe carrier and adhering to COVID-19 protocols.”

He added that the SAA would start by flying from Johannesburg to Cape Town, Accra (Ghana), Kinshasa (Democratic Republic of Congo), Harare (Zimbabwe), Lusaka (Zambia), and Maputo (Mozambique).

The company explained that it would add destinations in response to market conditions.

“There is a profound feeling of enthusiasm within Team SAA as we prepare for takeoff, with one common purpose — to rebuild and sustain a profitable airline that once again takes a leadership role among local, continental, and international airlines,”

Mr. Kgokolo further stated. “As we are now poised for takeoff, we see this as a major milestone for SAA and the country.”

The SAA faced financial problems despite the numerous government bailouts and resorted to a business rescue last year. 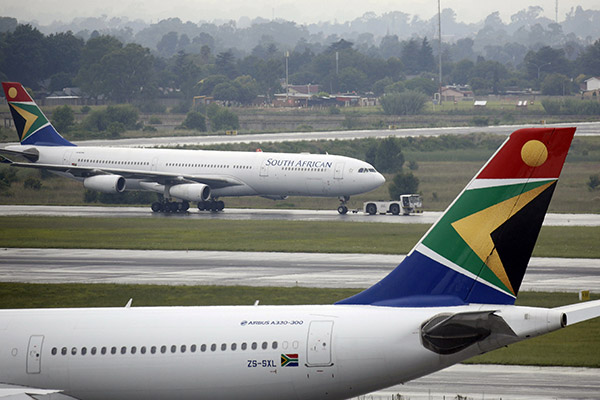 In June 2021, the government agreed to sell a majority stake in the carrier to a local jet-leasing company and private equity firm.

Emirates To Begin Its Airbus A380 Flights To German Cities, Dusseldorf And Hamburg, By October

Nigeria To Commence Manufacturing Of Airplanes In 2023, As FG Partners Hungarian Company