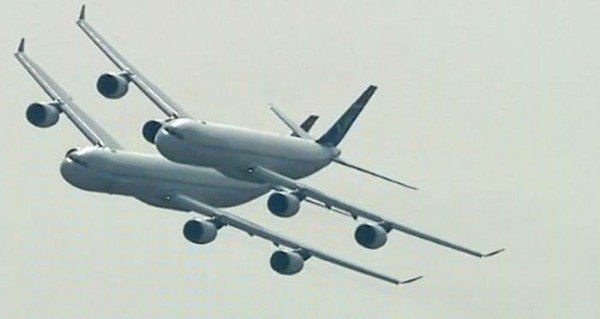 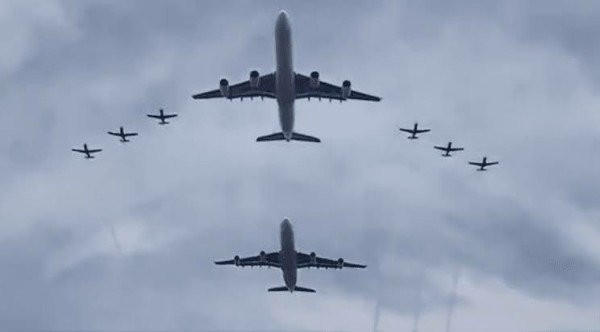 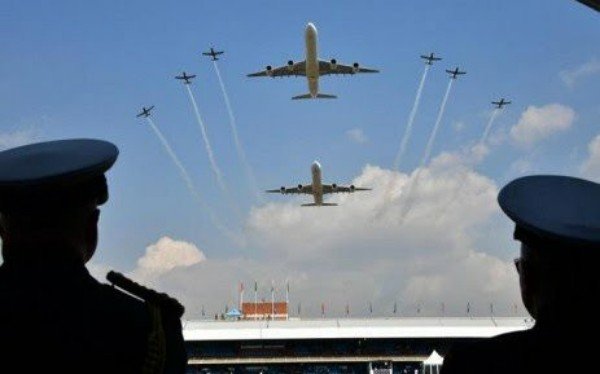 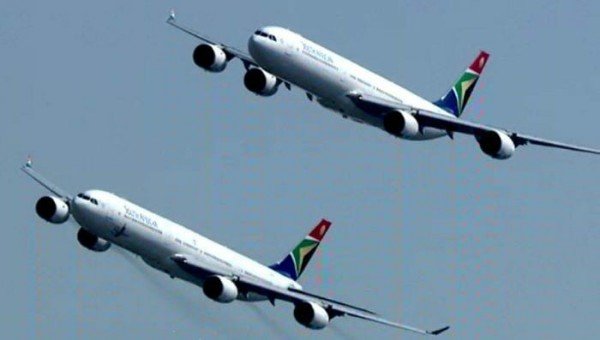 Watch #SAInauguration19 from the eyes of our pilots as they flew over Loftus today. Your #LookUpSAA moment may be featured as well. #FlySAA pic.twitter.com/rMAjr7gSoP

South African Airways and South African National Defence Force’s on Saturday performed an impressive flyover to welcome attendees at the Loftus Versveld Stadium in Tshwane during the inauguration ceremony of their new president Cyril Ramaphosa. 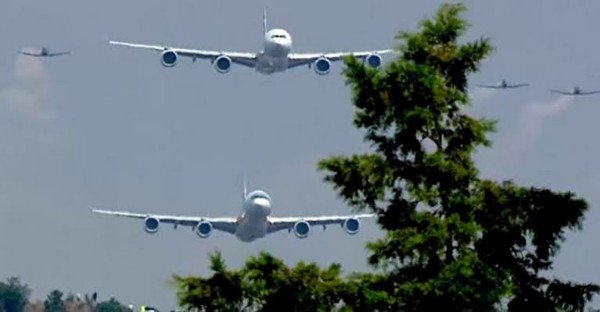 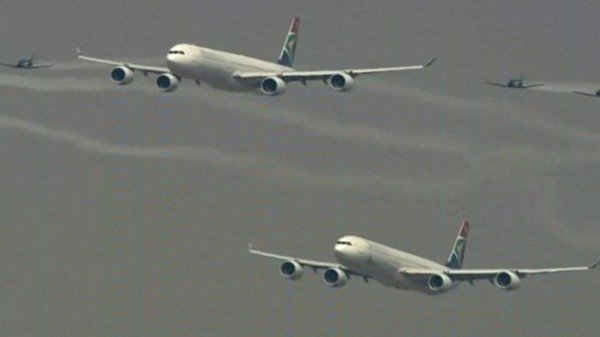 Can We See Something Like This Tomorrow During The Presidential Inauguration ?

Farewell, Governor Ambode: A Pictorial Documentary Of His Achievements In The Transport Sector (PHOTOS)