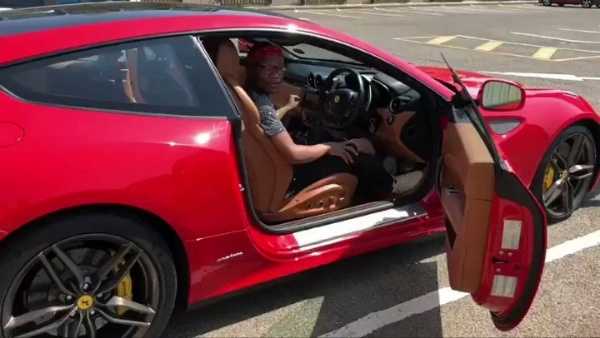 Jerusalema is now the most Shazamed song in the world.

The gospel-influenced house song has 125 million+ views on YouTube page.

A remix featuring Nigerian singer Burna Boy propelling the song onto the US Billboard charts. 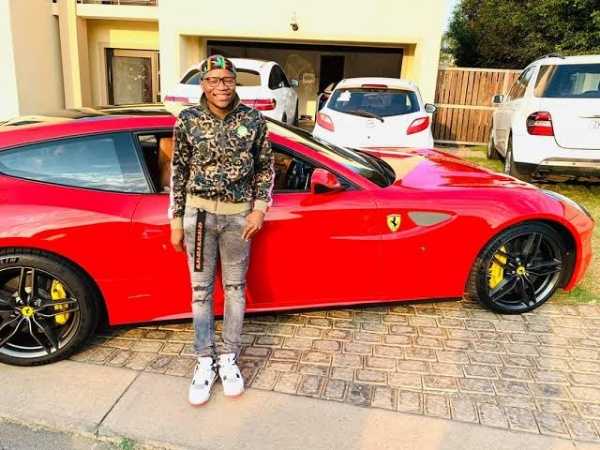 The man behind the “Jerusalema” rose to popularity after the hit song went viral during mid-2020; garnering international reaction due to the #JerusalemaChallenge. 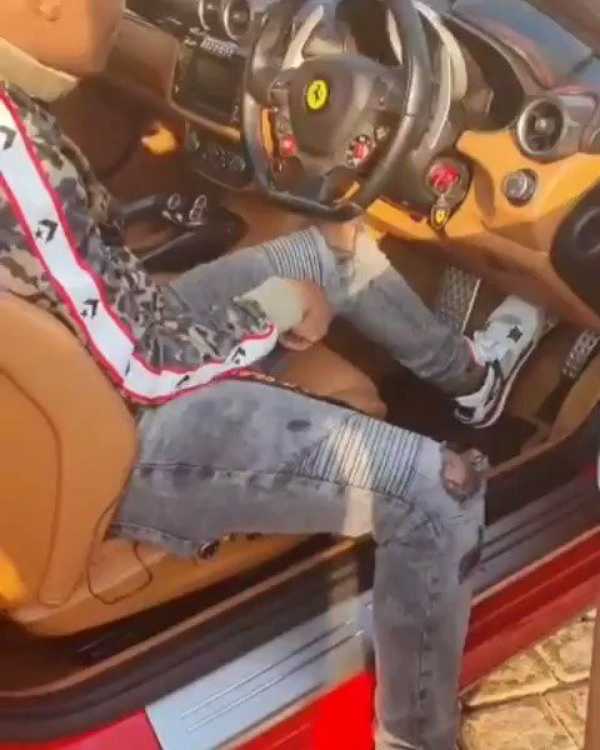 According to Shazam, #Jerusalema is now the most Shazamed song in the world. The upbeat gospel-influenced house song also has more than 125 million views on its official YouTube page.

A remix featuring Nigerian singer Burna Boy was released on 19 June 2020, propelling the song onto the US Billboard charts.

It has since reached number one in Belgium and Switzerland, while peaking in the top ten of multiple other European countries.

Master KG has been splashing some of the hard-earned cash he made from Jerusalema on luxury items and the latest is a Ferrari FF sports car.

Taking to his twitter page, the 24 year old posted a clip of himself revving the engine of his new set of wheels as he tries to drive out of a Ferrari dealership on Wednesday.

Master KG’s Ferrari FF four-seater grand tourer coupe was the world’s fastest four-seat automobile upon its release to the public in 2011. 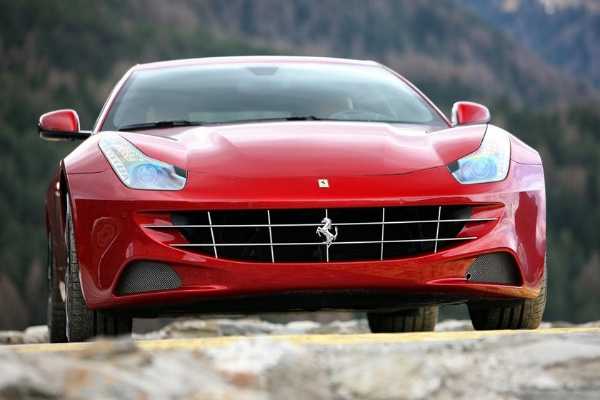 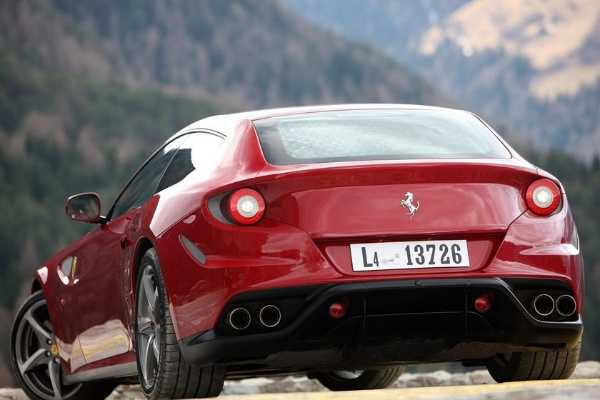 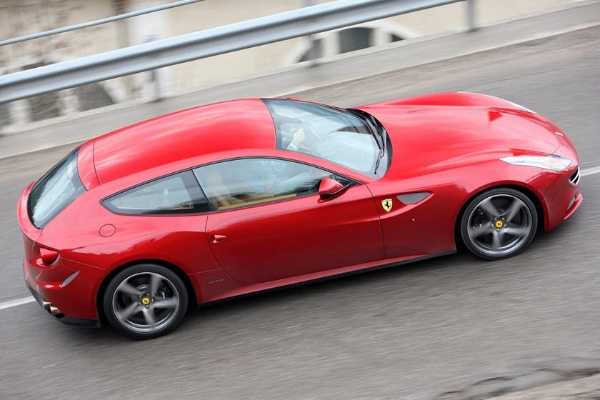 The FF in the models moniker stands for “Ferrari Four”, for four seats and four-wheel drive) is a grand tourer