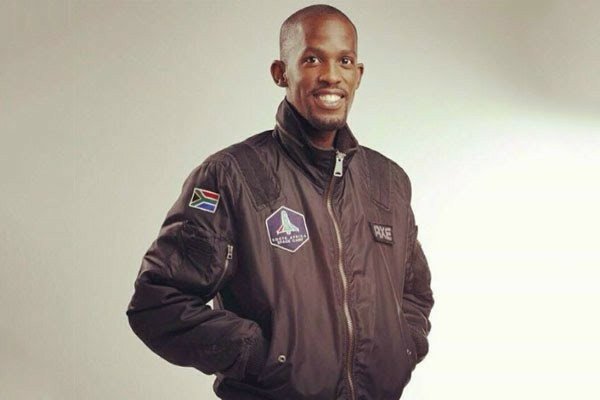 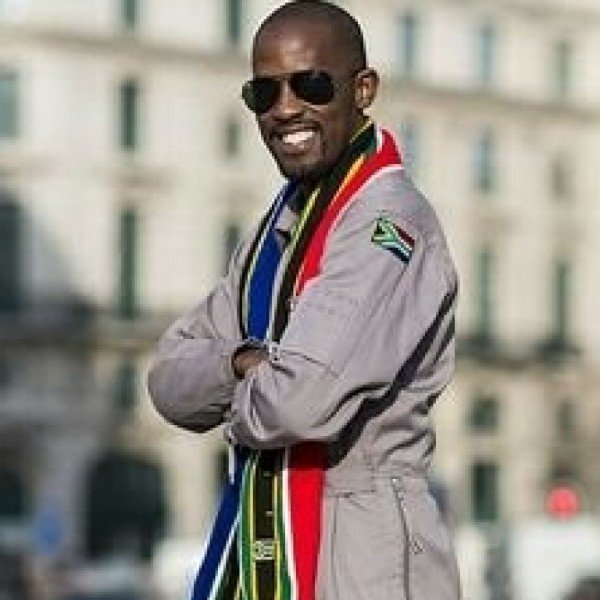 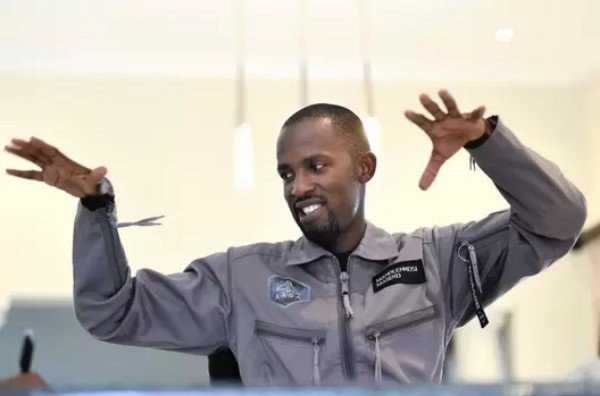 30 year old South African DJ, Mandla Maseko, who was set to be the first black African to fly 103-kilometres (64 miles) into space, has died after being hit by a car while riding his motorcycle on Saturday.

Popularly known as Spaceboy and Afronaut, Maseko beat a million other entrants in 2013 to become one of 23 people who would travel on an hour-long sub-orbital trip on the Lynx Mark II spaceship.

In 2016, he was honored by the Gauteng Education Department and had the science building at the Curtis Nkondo School of Specialisation named after him.

He had been originally scheduled to fly in 2015 but no firm plans for his trip had been made public at the time of his death.