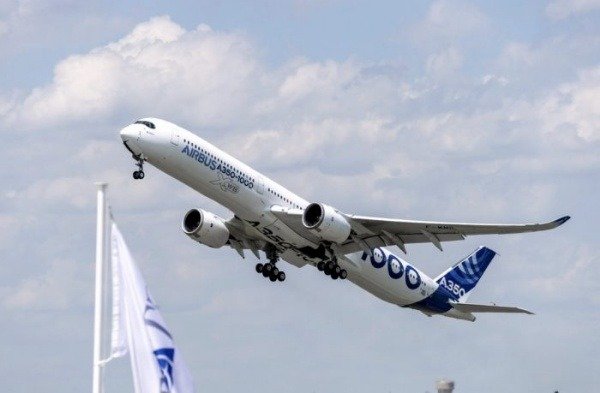 Airbus has successfully completed an Automated takeoff tests on A350 Aircraft. Airbus used an image recognition tech to make the plane takeoff by itself.

An aircraft that can take off by itself thanks to technology alone? Our #ATTOL demonstrator project recently proved just that! Learn how autonomy helped to make it happen: https://t.co/Ij5o15Ybeo pic.twitter.com/WSwCCXPxJC

European planemaker Airbus has shared a clip of one of its A350-1000s taking off automatically.

It said the technology behind the self-takeoff is different from the Instrument Landing System (ILS) currently used around the world.

Airbus said the automated takeoff was made possible by image recognition technology installed directly on the aircraft. 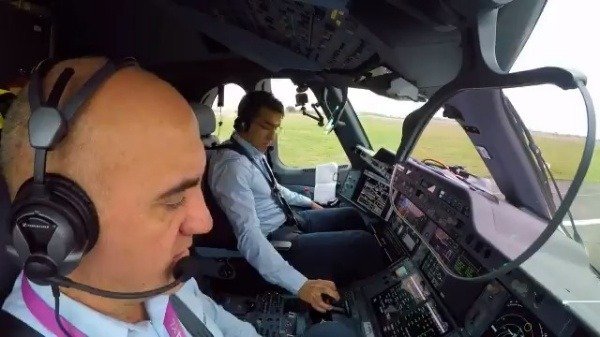 Airbus said that in the tests, which was initially conducted at Toulouse-Blagnac airport on December 18, an A350-1000 with two pilots, conducted eight takeoffs on auto-pilot.

“We moved the throttle levers to the take-off setting and we monitored the aircraft.

It started to move and accelerate automatically maintaining the runway center line, at the exact rotation speed as entered in the system.

The nose of the aircraft began to lift up automatically to take the expected take-off pitch value and a few seconds later we were airborne,”

According to Swiss bank UBS, a pilot is typically in full control of a jet plane for an average of just 7 minutes on each flight.

It has also claimed that single-pilot commercial and cargo planes could take to the skies within the next five years.

But one of its 2017 survey found that 63% of people oppose flying in a pilotless aircraft.