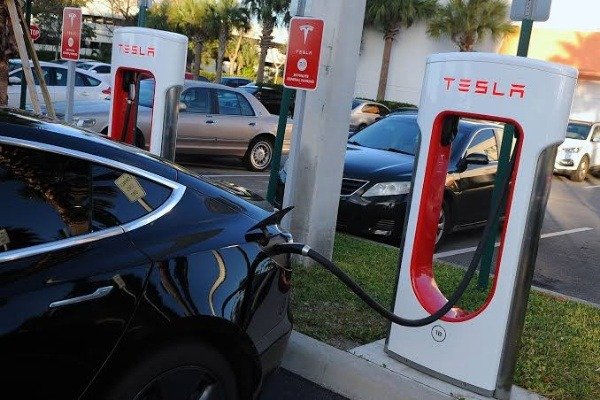 The Minister of Mines and Steel Development has said that Nigeria needs to prepare for the use of electric cars. He said the world is moving away from fossil fuel, which contains petrol and diesel that power cars in Nigeria. 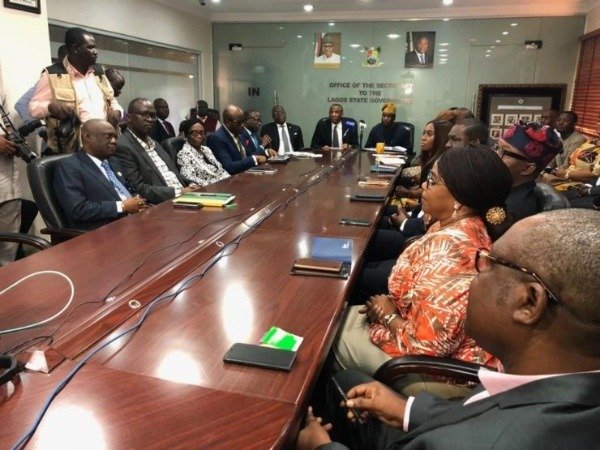 The Minister of Mines and Steel Development, Mr Olamilekan Adegbite, has said that the world is exploring environmentally friendly sources of energy and moving away from fossil fuel, noting that Nigeria needs to prepare for the use of electric cars.

The minister said this at an interactive session between the Federal Government and the State Governments on Tuesday in Lagos.

According to him, the engagement is part of efforts to ensure that investors coming into the country are not faced with multiple barriers after being licenced by the federal government to do business in the mining sector.

Adegbite said that though mining was in the exclusive list, some state governors were trying to take advantage of the minerals discovered in their states to grow their revenue base without following due process.

He said that the federal government was engaging such governors to show them it is better to let the funds from such minerals come into the federation account so that they could benefit through the 13 percent derivation fund, which some were already benefiting from.

Adegbite added that all over the world, investors were aware of the mining potential of Nigeria. He said wanted to be sure that they would get value for their money.

Adegbite further said that there would be a time when oil would no longer be attractive; hence the need to solidify the mining and agriculture sectors.

“The world is looking away from fossil fuel, talking of climate change. Iit is warming up and everybody is looking elsewhere.

“Some countries have set targets in the near future when they will ban fossil fuel vehicles. So all vehicles you will find will be electric cars, so Nigeria needs to prepare well ahead of time for this.”