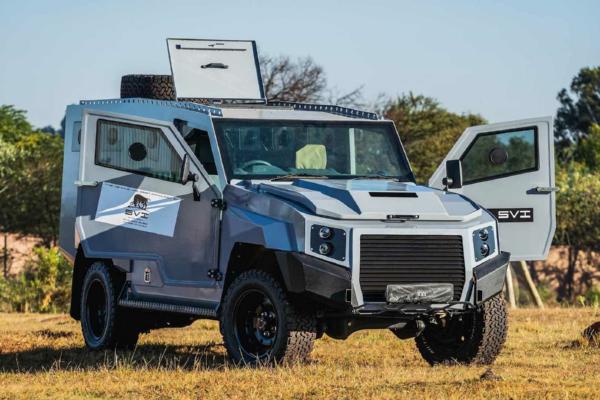 Called the SVI Max 3 Troopy, the bulletproof vehicle is 8-passenger version of Max 3 truck released in 2020.

The BR7 protected civilian bulletproof vehicle can be used for anti-riot, security and convoy services. 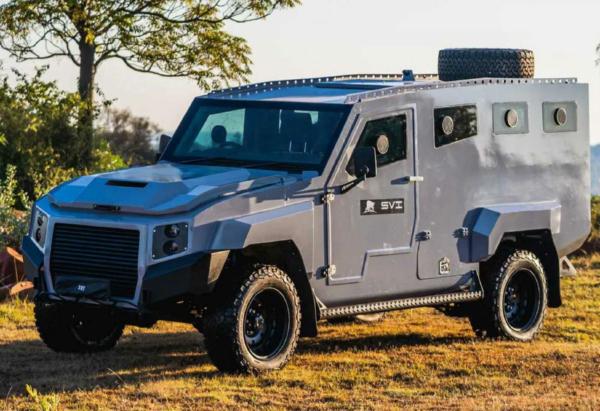 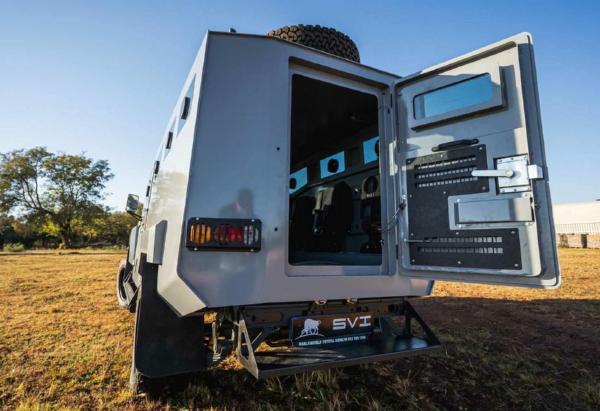 This bunker is actually a civilian version of the SVI Max 3 truck released last year. It can be used for a number of purposes, including anti-riot, security and convoy services.

Just like the bulletproof truck version, the SVI Max 3, the 8-passengers Troopy is also based on the 70 Series Toyota Land Cruiser. 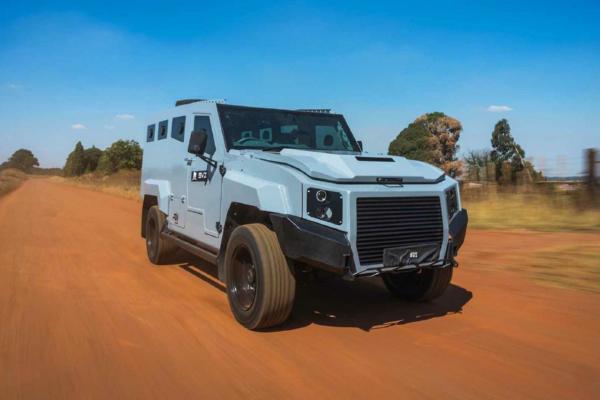 The Max 3 Troopy’s armored steel body is rated to provide EN1063 BR6 minimum protection, meaning it will protect its occupants from attacks from assault rifles.

Customers can pay more to upgrade to BR7 — which can withstand blasts and personnel mines —, upgraded suspensions, and the addition of a rear anti-roll bar. 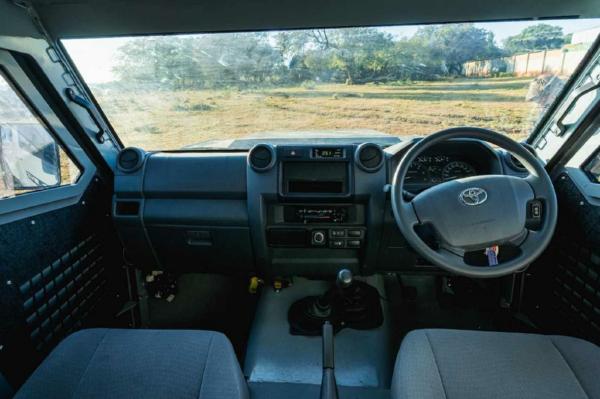 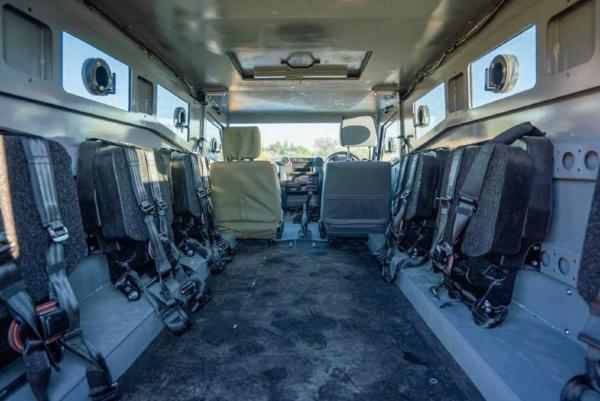 SVI Max 3 Troopy starts at 1.8 million South African rand, or the equivalent of around $128,000 with the current exchange rates. The price increases depending on the configuration and the state of the donor vehicle.