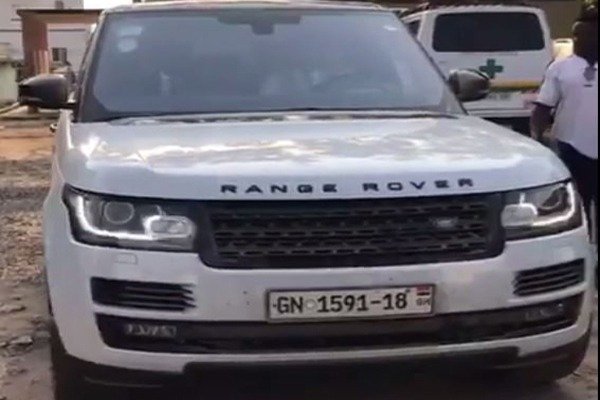 A man who is said to be a pastor is currently trending on social media. A video which has since gone viral shows the man being harassed by his alleged church members.

It all started when he drove into a compound in an expensive Range Rover SUV which he recently acquired. Some onlookers could be heard expressing their dissatisfaction as soon as they saw him in the SUV. Immediately he stepped out of the vehicle, they approached and attacked him.

According to what was gathered from some onlookers, the pastor was being accused of diverting the church’s funds. Furthermore, the attackers’ demand was for him to refund the offerings and tithes.

Based on AutoJosh’s knowledge about cars, the Range Rover is expected to cost about N25m.

See pictures and video below 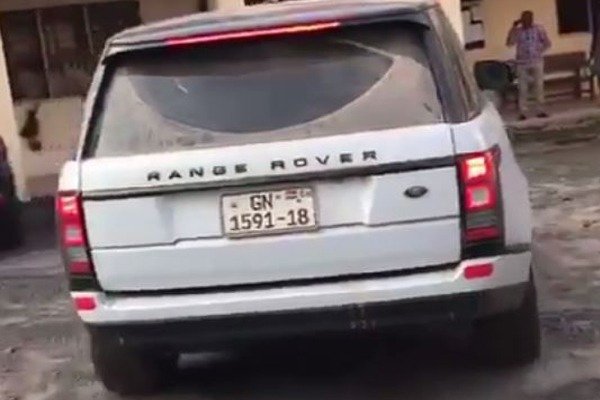 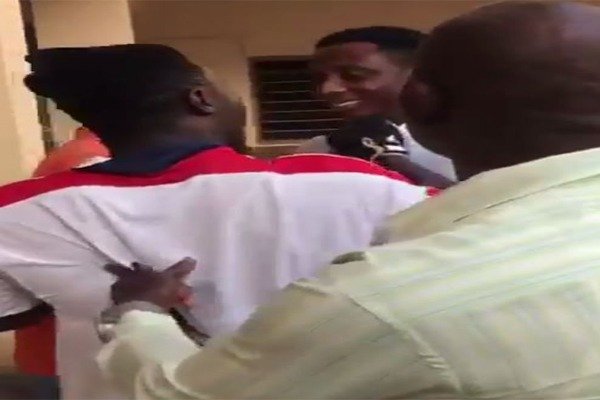 Watch the video of a pastor disgraced by church members below.

Stay tuned to autojosh.com for more car facts in Nigeria