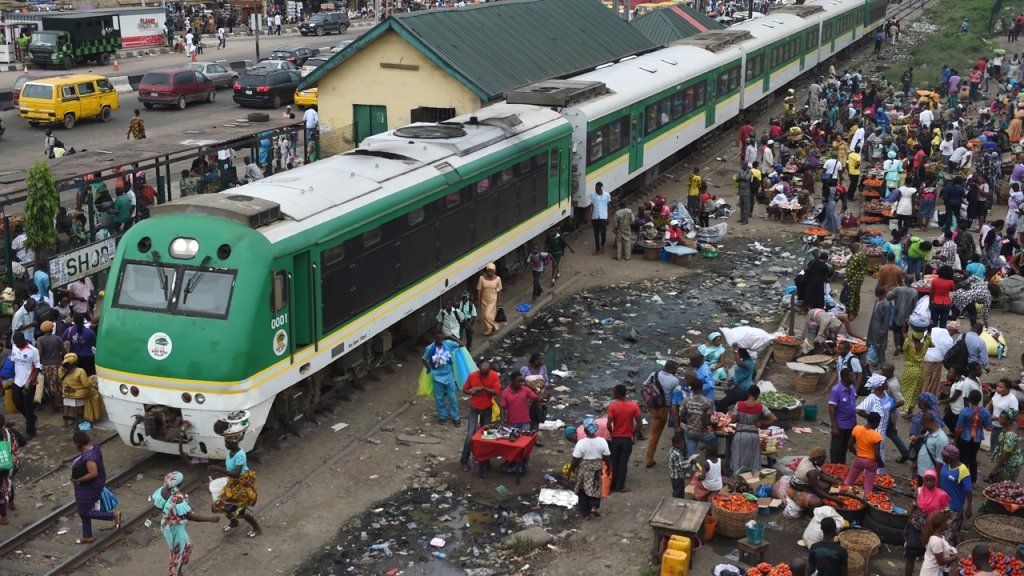 In a bid to ease the volume of traffic on Lagos-Ibadan expressway.. The Federal Government has intensified effort on the creation of an alternative means to commute between both cities.

This was disclosed by the Minister of Transportation, Rotimi Amaechi. He confirmed that FGN has released N72 billion to fund the Lagos-Ibadan rail line project.

He said, “On the construction of Lagos-Ibadan railway line, the Minister of Finance has been kind enough to release the counterpart funding in full. I think in the history of Nigeria, this is the first time that we are releasing counterpart funds in full so that there will be no delay since the Chinese loan appears to have been approved”.

(Photos) 4 Car Number Plates We Have Used In Nigeria