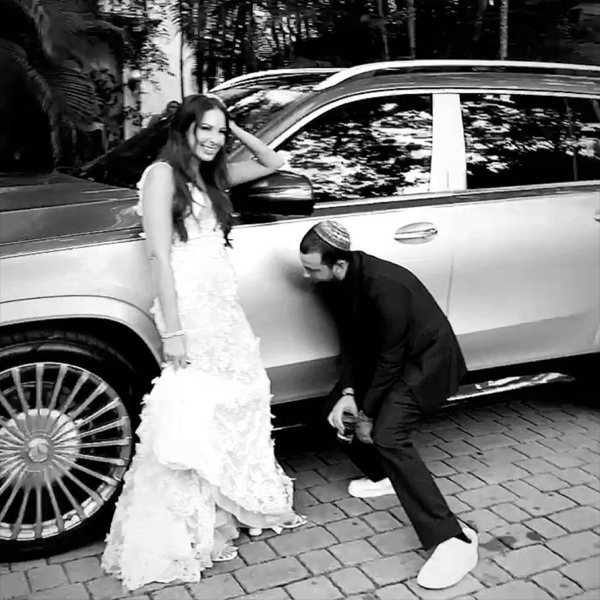 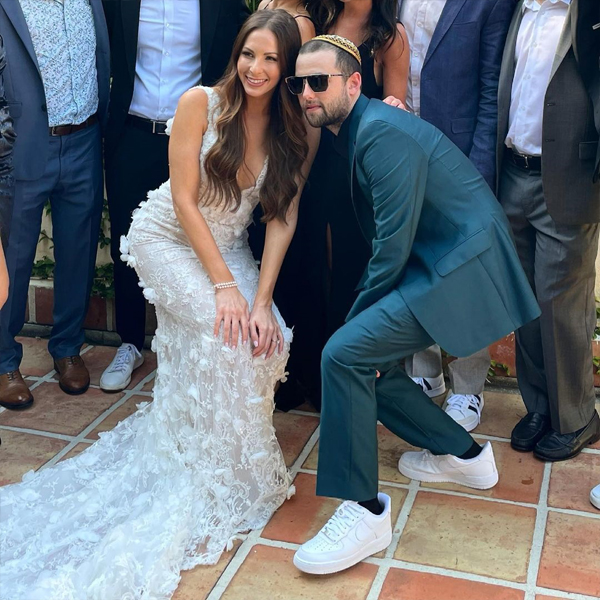 One of the guests at the party was rapper Travis Scott: the two are friends and Black is also Scott’s creative director, so they have a professional relationship as well.

To celebrate the Blacks’ wedding, the rapper bought him and the missus a brand new 2021 Mercedes-Maybach GLS 600. The ride is one of the most luxurious SUVs on the market right now.

The bride and groom walked outside the house to find the SUV parked in the driveway. Black’s reaction, is captured in a video which was shared on social media.

Considering his work experience and connections in the industry, Black probably can afford the car on his own. However, it’s always nice when you get something for free. Especially something as awesome as this SUV.

Rapper and entrepreneur Travis Scott thought and, judging by his friend’s reaction, he wasn’t wrong. Even the bride loved it.

Black took the car out for a ride himself to test the amenities and increased space for rear passengers, posting a video from the back of the car on his Instagram.

Travis Scott is an American rapper, singer, songwriter, and record producer. Scott’s musical style has been described as a fusion of traditional rap, hip hop, lo-fi and ambient. 2021 Mercedes-Maybach GLS 600 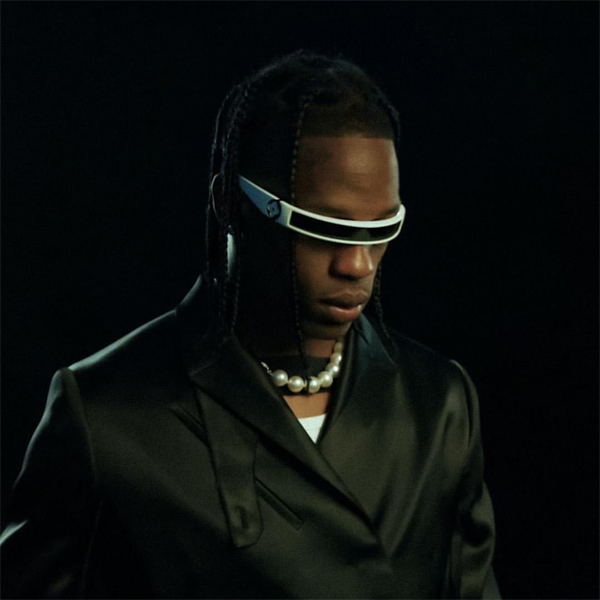 The Mercedes-Maybach GLS interior is comparable to a luxurious CEO office, but with additional features like a refrigerator for champagne, massage seats and calf support.

The Mercedes-Maybach GLS 600 comes with a $160,000+ sticker, in case you want to put a price on Scott’s generosity. Considering the two are friends and that the rapper is worth an estimated $50 million, it’s likely the example offered came with extra customization. And it still was like a drop in the bucket for Scott.