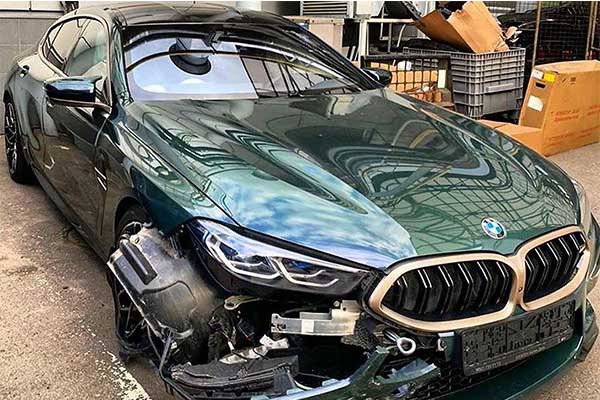 Although only 8 were made, now its 7 because one of them have been wrecked in an accident. Nobody knows what caused the crash but the impact must have been severe to cause such extensive damage to the four-door Gran Coupe. From the pictures, we can see that its mainly the front that is affected but that not even the main problem. No one knows whether the car can be redeemed or not due to its many components. The suspension is also affected and being the fact that its air suspension, it’s a costly fix. The M8 Grand Coupe First Edition 8-of-8 price is unknown as since it’s so rare its price will double the regular M8.

The 8-of-8 M8 Grand Coupe is one of a kind as it is distinguished by its Aurora Diamond Green Metallic exterior paint with gold bronze accents. This is inspired by the original M8 Grand Coupe concept first seen more than a year ago. Each example has the model designation number lasered onto the B-pillar, stitched into the headrests. Like the regular M8 Gran Coupe Competition, power is provided by a 4.4-litre, twin-turbo V8. This engine produces 617 hp and 553 lb-ft of torque, paired with 8-speed automatic transmission. 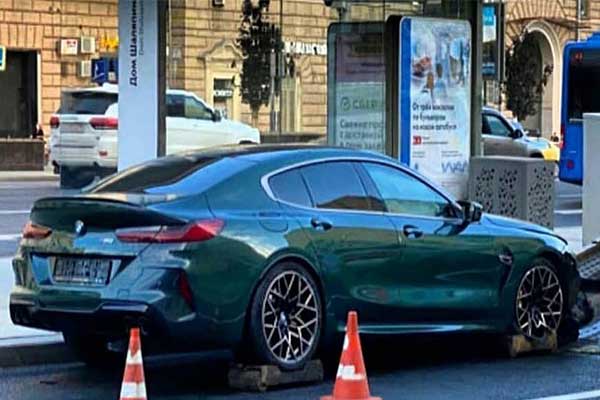 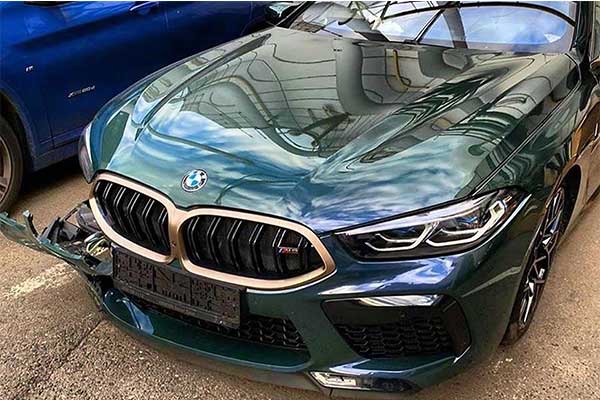 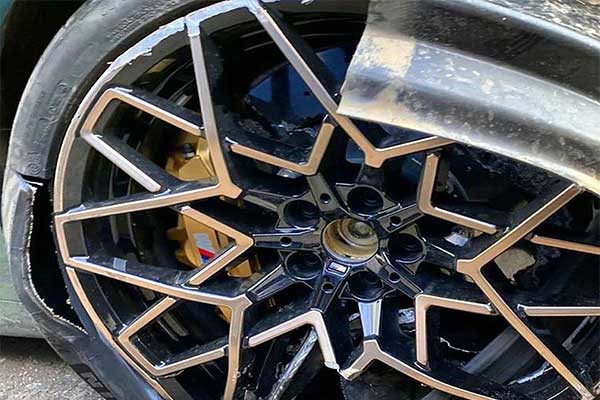 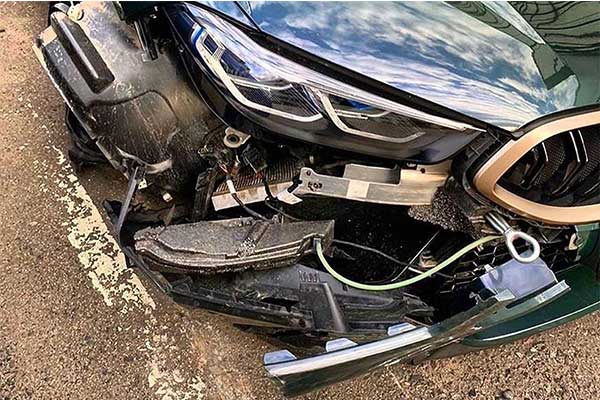 Honda Releases A Sneak Peak Of Its Second Electric Vehicle, The E Supermini