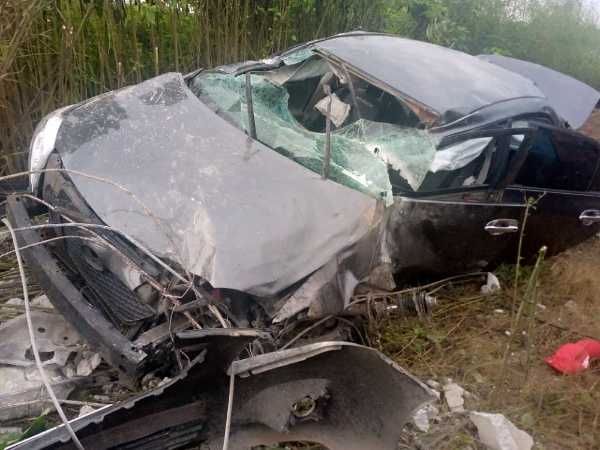 Another occupant, who sustained injuries, was rushed to the hospital. 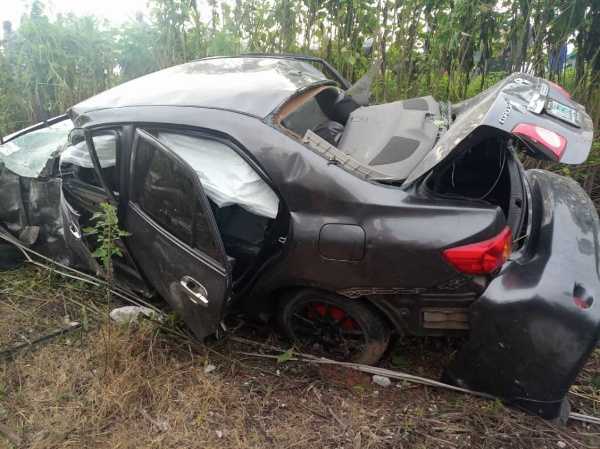 A vehicle belonging to the Nigeria Police has been damaged by angry youths after three suspected internet fraudsters popularly known as ‘Yahoo boys‘ were allegedly chased to death by operatives of the Joint Task Force (JTF) in Osogbo on Tuesday. 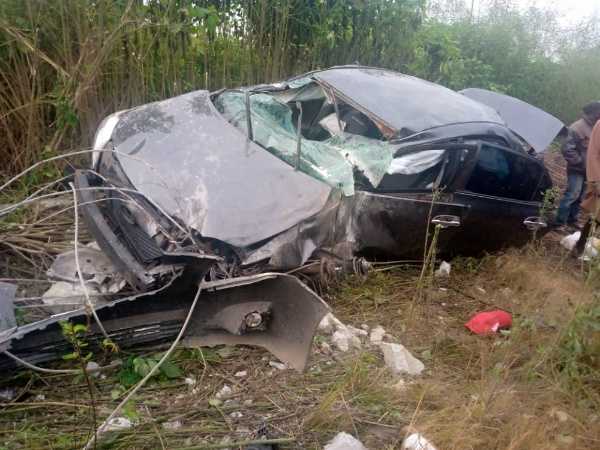 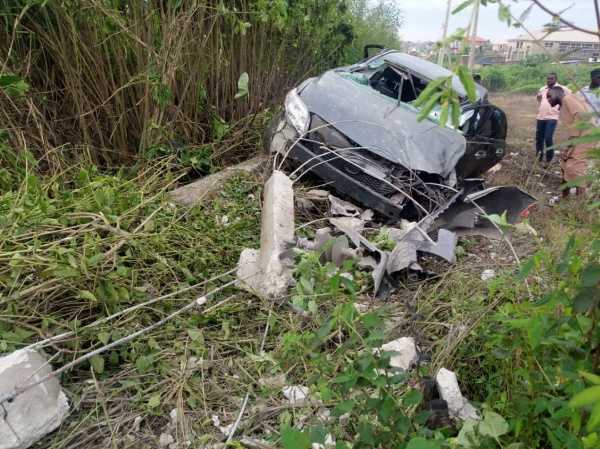 According to reports, a suspected Yahoo boy, identified as Remi, and two other unnamed victims died on the spot during the crash. Another occupant, who sustained injuries, was rushed to the hospital.

The Spokesperson of the Nigerian police in Osun, Yemisi Opalola, who confirmed the incident; said that the force is currently investigating the incident.