Yesterday, the Federal government commenced the evacuation of stranded Nigerians in London, the United State and Dubai.

Foreign airlines were engaged for the exercise. They are Ethiopian Airlines, British Airways and Emirates.

The exercise is supervised by the Foreign Affairs Ministry and the Presidential Task Force (PTF) on COVID-19.

The House of Representatives, however, frowned at the engagement of foreign airlines to evacuate stranded Nigerians from foreign countries.

According to The House of Representatives Committee on Aviation, there are capable indigenous operators to handle the operations.

Chairman of the Committee, Hon. Nnolim Nnaji called on the federal government to immediately cancel the contracts with the foreign airlines and the reversal to the capable domestic operators.

He noted that America and Britain recently evacuated its citizens from Nigeria without the use of other countries’ carriers.

“The action of those responsible for this action is not only a disservice to the local airlines which have done their best to provide patriotic service to Nigerians but equally detrimental to our national pride and dignity,” Nnaji said.

The lawmaker insisted there are capable Nigerian operators with long haul aircraft that can handle the operations that should have been engaged by the Task Force.

He said: “I am aware that Air Peace has three Boeing 777s, Max Air has four Boeing 747s and Azman recently acquired Airbus A340-600 series which can be deployed for these charters.

“Air Peace, apart from the operations it did to evacuate Nigerians from South Africa during the xenophobic attacks last year, has handled two special charters this COVID-19 period to China for medical evacuation and to Israel to evacuate Israeli National out of Nigeria and Max Air has been operating in Hajj without hitches. 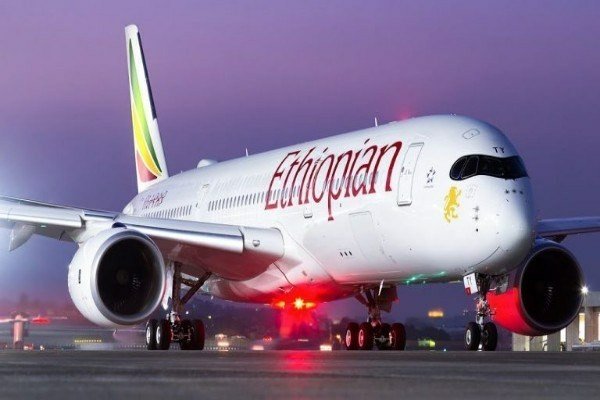 “Why can’t we for once begin to believe in ourselves? Why must we look outside for everything? “I was thinking that the lessons of this prevailing pandemic would make us change our ways of doing things. “Nigerians must demand explanations for this action of the PTF.”

According to a schedule released by the Foreign Affairs Ministry, the first batch of evacuees of 265 from Dubai arrives Nigeria yesterday, Wednesday, May 6, 2020.

Another 300 are to arrive from London on Friday, May 8 on British Airways.

On Monday, 11 May, an Ethiopian Airline will airlift those coming from the United States of America.