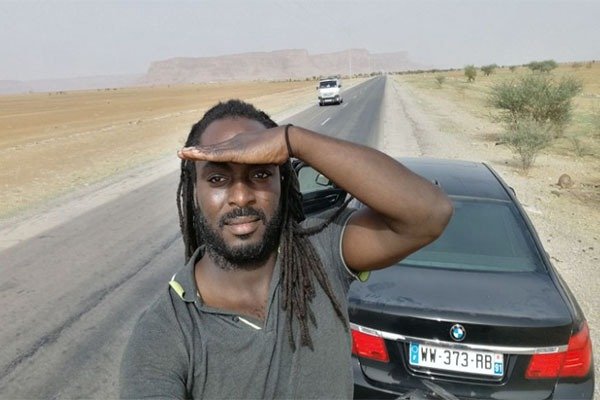 A Ghanaian man based in France took a journey from France to Ghana by road. The over 6,000-kilometre-long journey saw him travel through Spain and across the Mediterranean into Morocco. He also navigated through Mauritania, Mali and Burkina Faso. The Ghanaian loaded his car with 24 bottles of water, food and two spare tyres and set off into the night, quad bike in tow.

The man Nicholas Afedi Donkoh, drove his black BMW 7-Series enduring terrible terrain and arrived in Ghana in 10 days. He passed through different borders and made several stops before he eventually arrived. On his arrival, he was received by the Upper East Regional Minister, Rockson Ayine Abubakar.

In a statement, he said “I just wanted the world to know that it’s not only white people who can go on such trips but we blacks, too, can do that as well,” he says: “The whole idea was to make Ghana more popular and also make Ghanaians all over the world proud.”

Donkoh says he bankrolled the trip himself, denying earlier reports that he received sponsorships. He spent nearly $2,400 (almost ₦ 1m)just on fuel. Before setting off, Donkoh tinkered with his BMW 7 Series to boost performance.
“I increased the horsepower from 400 to 450 so that the car could move a little bit faster,” he says. He added that a trip to the Chambre de Commerce in Paris was required for the necessary travel documents/permits. A bit of self-care was also called for, with the driver kick-starting an exercise regimen to ready himself for the road. 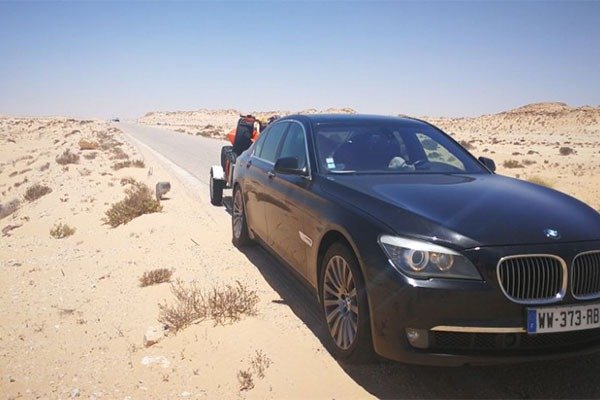 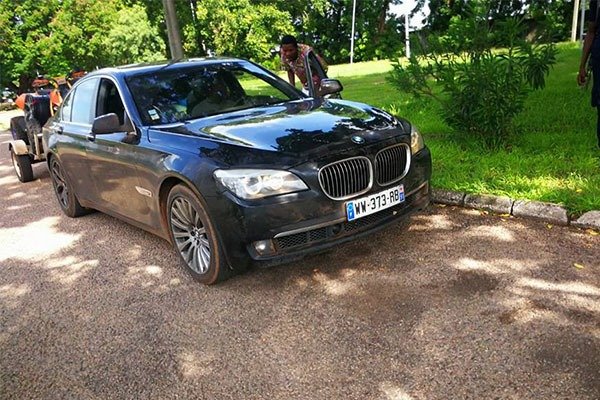 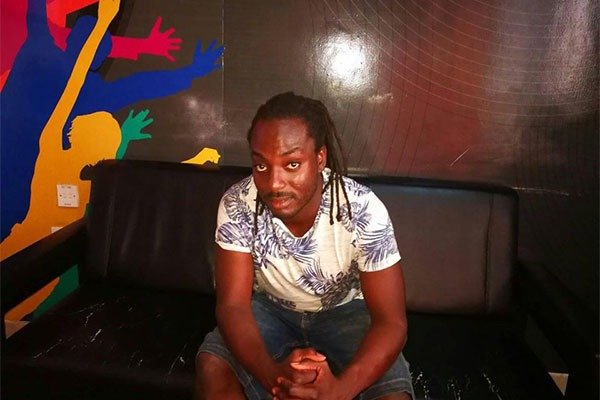