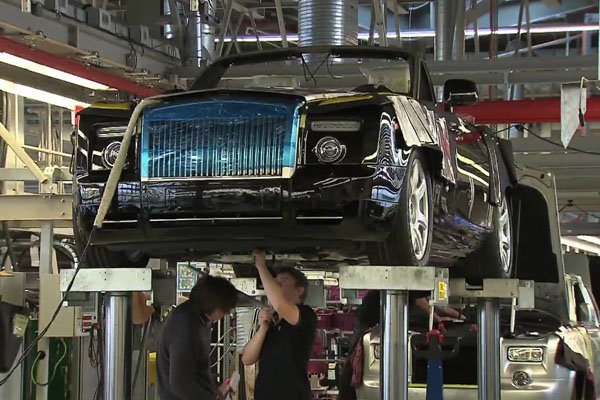 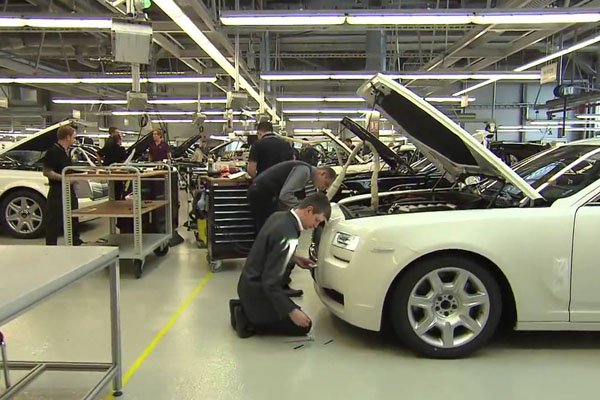 There are worries that Brexit issues could severely affect the production of Rolls-Royce,

The concern was further heightened yesterday after Theresa May – the UK Prime Minister – suffered a devasting setback when the Parliament rejected the deal with the European Union on the terms of Brexit by 432 to 202.

Rolls Royce, the British luxury automaker has a system of production, which is just in time production.

This system means that it doesn’t typically store auto-parts for more than 24 hours and this method of production could be harmed by Brexit, whether or not the UK reaches a deal with the European Union.

Only 8 per cent of Rolls-Royce parts are produced in the UK. As such, the company imports roughly 32,000 parts from more than 600 global suppliers to build its vehicles. The company undertakes 35 truck journeys across the English Channel per day to ensure production runs smoothly.

In the event of a no-deal Brexit on March 29, Rolls-Royce is already preparing for the worst case scenario. The preparation involves training suppliers in new import procedures,  investing in new IT systems, and preparing to have certain parts flown in from overseas if port deliveries are delayed due to customs issues, etc.

In the event that the UK exits the Europe Union, production of the Rolls-Royce could be adversely affected. However, there’s no chance the car manufacturer will shift production outside of Britain. This is according to Rolls-Royce chief executive Torsten Müller-Ötvös.

Related Topics:Brexitproductionrolls royce
Up Next

“12 Awesome Hacks to Help You Save Fuel” – Trafficchiefng

A Suicide Attempt On Third-Mainland Bridge Averted By RRS (PHOTOS)