Cristiano Ronaldo and Juventus Teammates are currently battling to make it to the top four as the season draws to an end. With three games remaining, Juventus is currently one point behind the final Champions League spot in Serie A.

Despite this, Juventus star Cristiano Ronaldo missed a training session on Monday to visit Ferrari’s Formula One headquarters at Maranello, Italy. 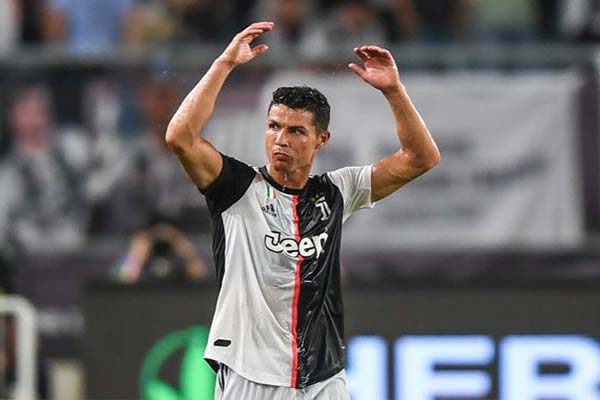 Ronaldo made the visit alongside Juventus president Andrea Agnelli and his cousin John Elkann, who is Exor president and Ferrari chairman. 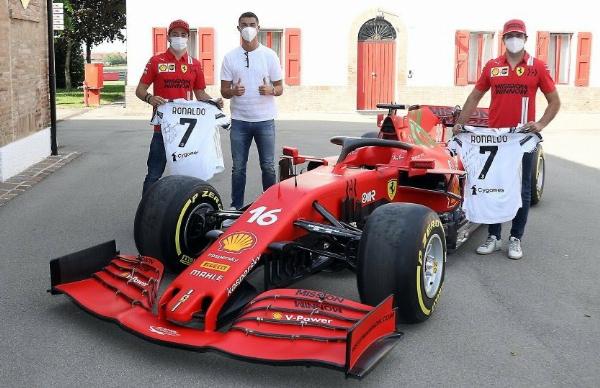 At the HQ, home of Ferrari’s F1 team and where it has built race cars since 1947, Ronaldo posed for a photograph with drivers Charles Leclerc and Carlos Sainz, who also got a signed Juventus shirt carrying Ronaldo’s name and iconic No. 7. 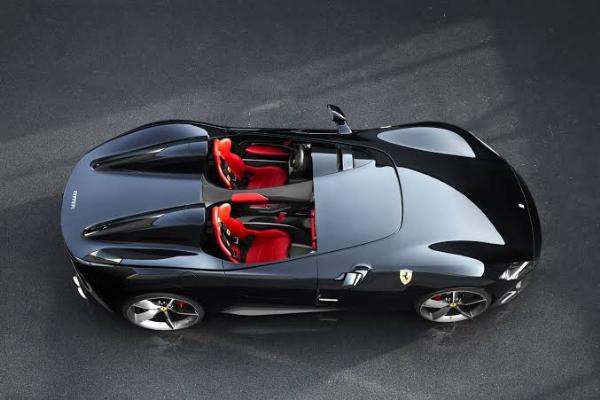 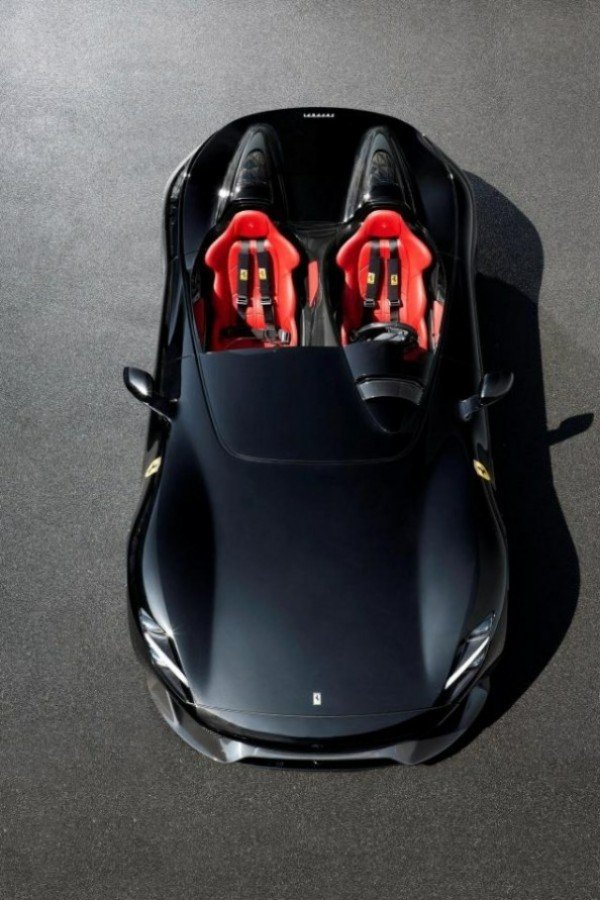 If the reports are true, the rare Ferrari Monza SP2 will be the latest in Ronaldo’s supercar collection. His garage already houses eight Ferraris, £8.5m Bugatti Centodieci as well as a Bugatti Chiron and Veyron.

Ronaldo’s new car is one of just 499 that will be built. Only Ferrari’s most loyal customers will be able to get behind the wheels of this roofless Formula 1-inspired two-seater supercar.