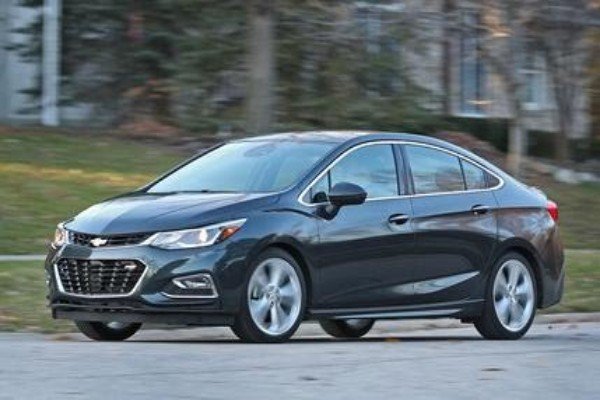 A Canadian man (who wished to remain anonymous as the Insurance Bureau of Canada might file a fraudulent claim against him if they find out ), who resides in Alberta , has told the CBC how he legally became a woman to save $1,100 CAD ($841 USD or ₦303,734) annually.

The whole episode started when the then 23 year old wanted to buy a Chevrolet Cruze. He contacted his insurance agent to know how much insurance would cost.

He then asked his insurance company to change his gender to female, but the agent refused.

He told CBC:
“I was pretty angry about that. And I didn’t feel like getting screwed over any more”

After a little research on how to become a woman legally, he discovered all he needed was a note from a doctor saying he identifies him as a woman instead of a man. 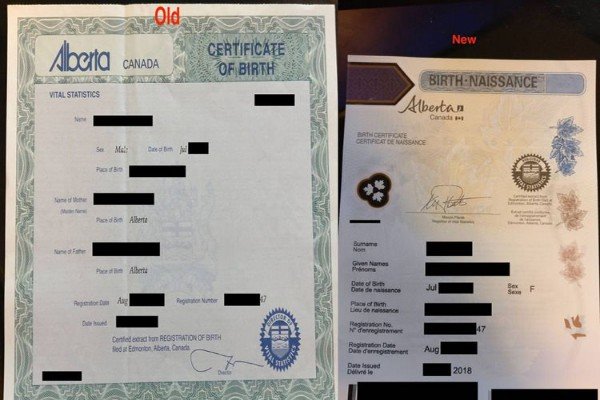 After getting the note from the doctor which allowed him change his gender on his birth certificate and driver’s license , the man is now saving around $91 CAD ($69 USD) a month on insurance.

The man who was aware that the method he used was meant for people who needed to change their gender to reflect who they really were, said his intention was to beat the obscure insurance policy system, and not to attack gender diversity.

He said :
“I didn’t do it to point out how easy it is to change genders”

“I didn’t do it to criticize or ridicule transgender or LGBT rights”.

4 Useful Tips To Prevent Your Car From Skidding