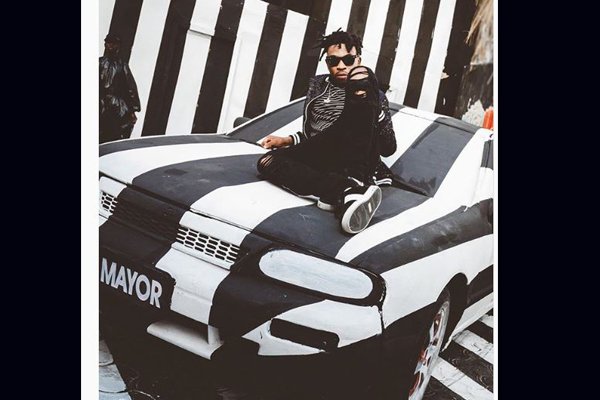 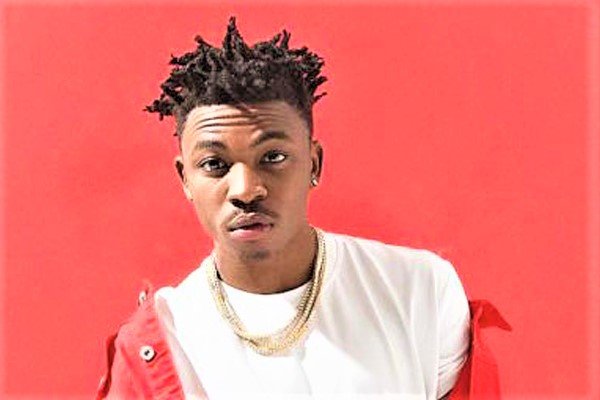 He was discovered on twitter by Davido when he posted a cover of one of Davido’s songs “The Money” featuring Olamide.

He was later signed to Davido’s DMW in 2016. and released his first single called “Eleko”.
Maryokun is the son of popular Nollywood actress Toyin Adewale.

It is unclear if the job was done for a video shoot or not.