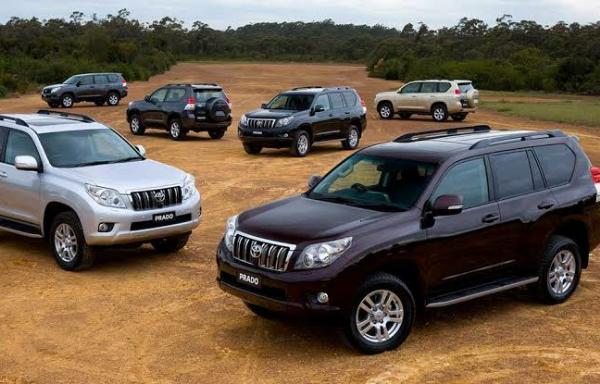 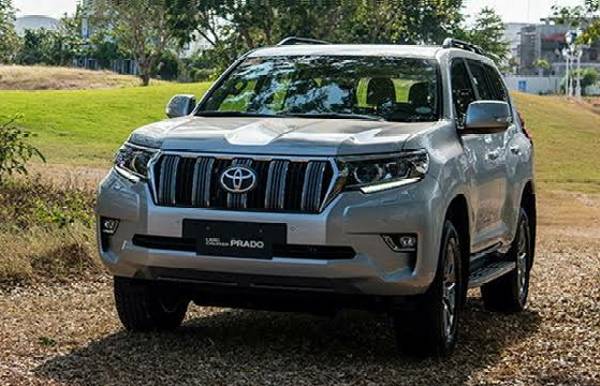 The ridiculous transaction was discovered by the committee while scrutinising the 2015-2018 Auditor General’s report. The report is currently being treated by both chambers of the National Assembly.

At the resumed sitting of the panel of Wednesday, the current Executive Director of the institute, Dr. Alhassan Bibinu, told the committee that he was using a refurbished Hilux as the official car.

Part of the query reads :

“The management of the Institute could not account for two Toyota Prado Jeeps which were purchased in 2013 and 2014 with registration No. 45KOIFG for one Jeep while the other had not been registered.

“No reason was given for not registering the second Prado Jeep. In addition, a Toyota Hiace bus with registration No. 45KO3FG could not be accounted for during audit.

“This is a violation of Financial Regulation 2128 which states that “Every public officer is personally and pecuniary responsible for government property under his control or in his custody.”

The Lake Chad Research Institute in its response said :

“The vehicle (Prado Jeep) was purchased on 21st March, 2014 at the Cost of N18.7m and the former Executive Director, Dr. Oluwasina Olabanji, sought the approval of ARCN for boarding the vehicle to the former chairman Governing Board, Mr. Yakubu Tsala at the cost of N750,000 only.”

On the Second Prado Jeep, the Institute said :

The FG’s agency has ordered by the Senate committee to come along with the former Executive Director who allegedly ordered the sale of the two Prado SUVs.