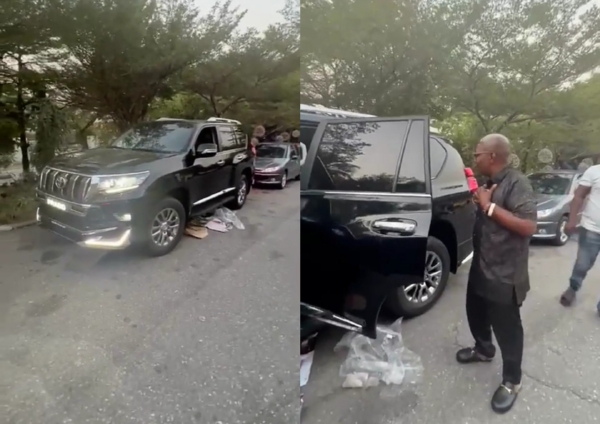 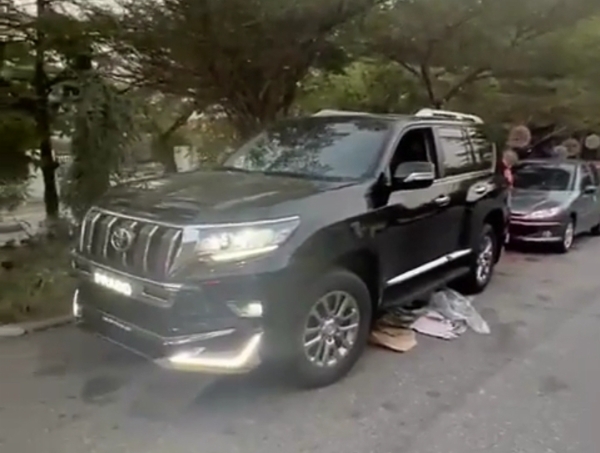 The news of the gift was shared by Sunday Are on his official Instagram account. In a short clip, Are was seen checking out the new ride, before getting behind the wheels to take it for a short drive.

Sunday Are Checking out his Toyota Prado 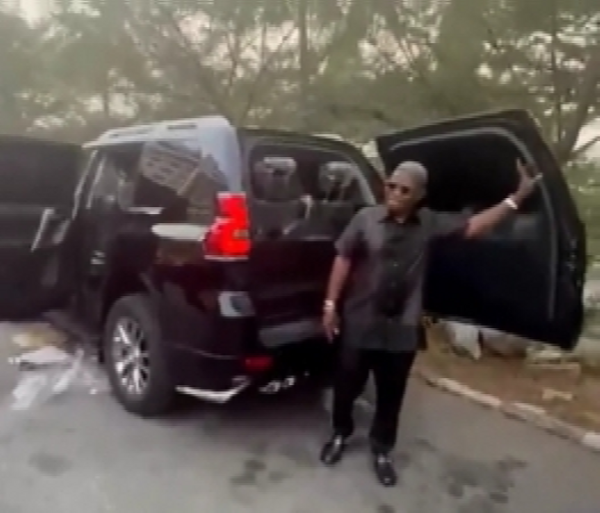 “What a way to start the new week, another surprise from @wizkidayo himself, can’t thank you enough…❤️❤️❤️❤️❤️”

From grabbing a Grammy Award to being called to many shows within and outside the country, the achievements this year alone were enough reasons for the music star to appreciate the efforts of his manager. 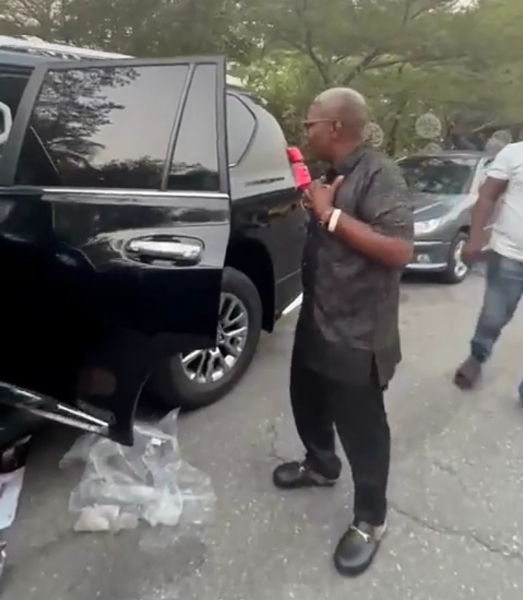 But this isn’t the first time he will be receiving an expensive gift from Wizkid. The Year old Grammy winner gifted Are a Richard Mille’s wristwatch in 2019.