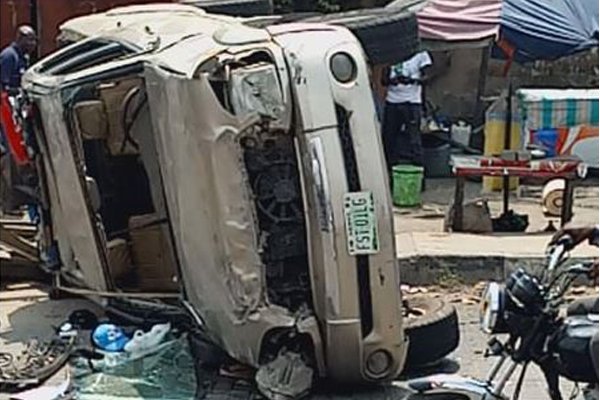 Earlier today, some APC supporters have been killed in ghastly motor accident earlier today in Festac area of Lagos state.

It was reported that the incident happened during a campaign for the All Progressives Congress Senatorial Candidate for Lagos West, Solomon Olamilekan Adeola, aka Yayi.

The victims were said to be in the convoy of the senatorial candidate when the accident happened. Three people have been confirmed dead as of the time of filing this report. 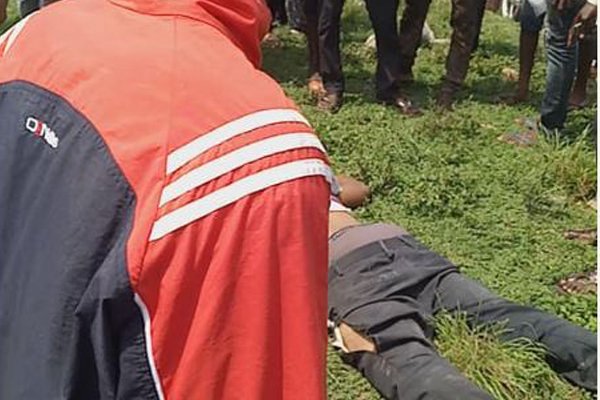